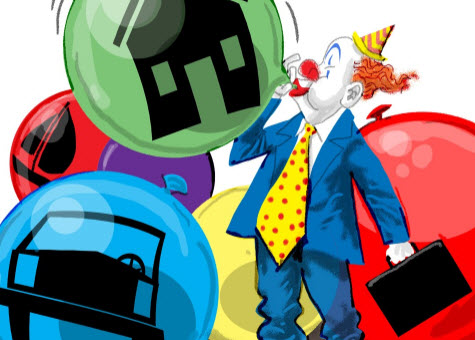 Central banks continue to focus on consumption inflation, not asset inflation, in their decisions. Their attitude has supported one bubble after another. These bubbles have led to rising ­inequality and made mass consumer inflation less likely.

Since the 2008 financial crisis, asset inflation has fully recovered, and then some. The US household net worth is 34 per cent above the peak in 2007, versus 30 per cent for nominal GDP. China’s property ­value may have surpassed the total in the rest of the world combined. The world is stuck in a vicious cycle of asset bubbles, low consumer ­inflation, stagnant productivity and low wage growth.

The US Federal Reserve has indicated that it will begin to ­unwind its QE (quantitative easing) assets this month and raise the ­interest rate by another 25 basis points to 1.5 per cent. China has been clipping the debt wings of grey rhinos and pouring cold water on property speculation. They are ­worried about asset bubbles.

But, if recent history is any guide, when asset markets begin to tumble, they will reverse their actions and ­encourage debt binges again.

Recently, some central bankers have been puzzled by the breakdown of the Philipps Curve: that falling unemployment rates would lead to wage inflation first and consumer price inflation next. This shows how some of the most powerful people in the world operate on flimsy ­assumptions.

Despite low unemployment and widespread labour shortages, wage increases and inflation in Japan have been around zero for a quarter of a century. Western central bankers assumed that the same wouldn’t happen to them without understanding the underlying reasons.

The loss of competitiveness changes how macro policy works. Japan has been losing competitiveness against its Asian neighbours. As its population is small, relative to the regional total, lower wages in the region have exerted gravity on its ­labour market. This is the fundamental reason for the decoupling between the unemployment rate and wage trend.

The mistaken stimulus has the unintended consequences of dissipating real wealth and increasing inequality. American household net worth is at an all-time high of five times GDP, significantly higher than the bubble peaks of 4.1 times in 2000 and 4.7 in 2007, and far higher than the historical norm of three times GDP. On the ­other hand, US capital formation has stagnated for decades. The outlandish paper wealth is just the same asset at ever higher prices.

The inflation of paper wealth has a serious impact on inequality. The top 1 per cent in the US owns one-third of the wealth and the top 10 per cent owns three-quarters . Half of the people don’t even own stocks. Asset inflation will increase inequality by definition. Moreover, 90 per cent of the income growth since 2008 has gone to the top 1 per cent, partly due to their ability to cash out in the ­inflated asset market. An economy that depends on asset inflation always disproportionately benefits the asset-rich top 1 per cent.

There have been so many theories on why inequality has risen. The misguided monetary policy may be the culprit. Germany and Japan do not have significant asset bubbles. Their inequality is far less than in the Anglo-Saxon economies that have succumbed to the allure of financial speculation.

While Western central bankers can stop making things worse, only China can restore stability in the global economy. Consider that 800 million Chinese workers have ­become as productive as their Western counterparts, but are not even close in terms of consumption. This is the fundamental reason for the global imbalance.

China’s model is to subsidise ­investment. The resulting overcapacity inevitably devalues whatever its workers produce. That slows down wage rises and prolongs the ­deflationary pull. This is the reason that the Chinese currency has had a tendency to depreciate during its four decades of rapid growth, while other East Asian economies experienced currency appreciation during a similar period.

The levies for subsidising investment keep consumption down and make the economy more dependent on investment and export. The government finds an ever-increasing need to raise levies and, hence, make the property bubble bigger. In tier-one cities, property costs are likely to be between 50 and 100 years of household income. At the peak of Japan’s property bubble, it was about 20 in Tokyo. China’s residential property value may have surpassed the total in the rest of the world combined.

How is this all going to end? Rising interest rates are usually the trigger. But we know the current bubble economy tends to keep inflation low through suppressing mass consumption and increasing overcapacity. It gives central bankers the excuse to keep the printing press on.

In 1929, Joseph Kennedy thought that, when a shoeshine boy was giving stock tips, the market had run out of fools. Today, that shoeshine boy would be a genius. In today’s bubble, central bankers and governments are fools. They can mobilise more resources to become bigger fools.

In 2000, the dotcom bubble burst because some firms were caught making up numbers. Today, you don’t need to make up numbers. What one needs is stories.

Hot stocks or property are sold like Hollywood stars. Rumour and ­innuendo will do the job. Nothing real is necessary.

In 2007, structured mortgage products exposed cash-short borrowers. The defaults snowballed. But, in China, leverage is always rolled over. Default is usually considered a political act. And it never snowballs: the government makes sure of it. In the US, the leverage is mostly in the government. It won’t default, because it can print money.

The most likely cause for the bubble to burst would be the rising political tension in the West. The bubble economy keeps squeezing the middle class, with more debt and less wages. The festering political tension could boil over. Radical politicians aiming for class struggle may rise to the top. The US midterm elections in 2018 and presidential election in 2020 are the events that could upend the applecart. 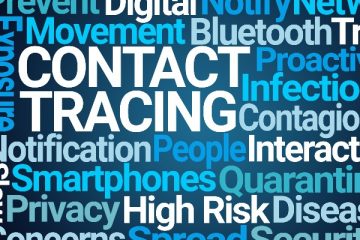 As Countries Restart, WHO Warns About Lack of Virus Tracing 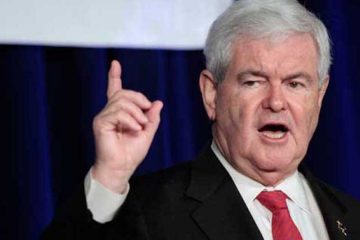 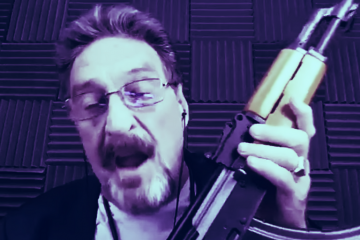 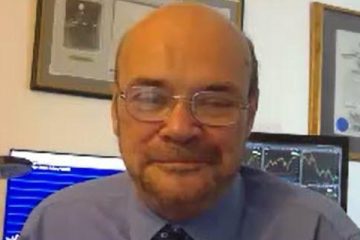 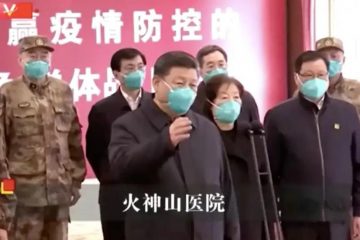 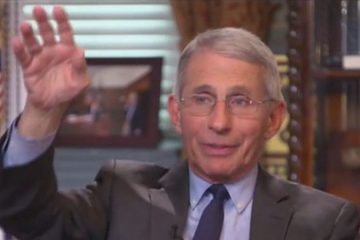