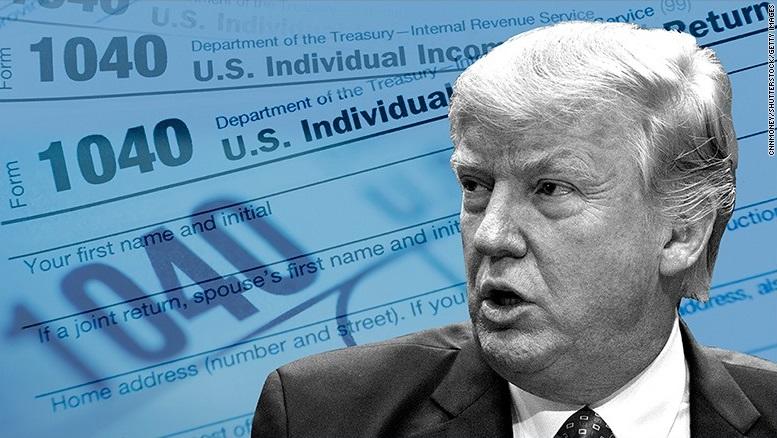 President Trump on Friday said that the law is “100 percent” on his side in an longstanding battle with Democrats over his tax returns.

Trump, who has agreed to “absolutely” release his returns once they are no longer under IRS audit, told reporters “Hey, I’m under audit. But that’s up to whoever it is. From what I understand the law is 100 percent on my side.”

President Trump: "From what I understand, the law is 100% on my side" in battle with Democrats over release of tax returns. https://t.co/eaFJf8g2ry pic.twitter.com/2fbEvRLQqT

Wednesday evening Ways and Means Committee Chairman Richard Neal (D-MA) said Wednesday evening that he had filed a formal request with the Treasury to obtain six years’ worth of the president’s tax returns, putting Treasury Secretary Steven Mnuchin in the hot seat.

“[The] request tests Mnuchin’s oath of office: whether Mnuchin will faithfully execute the laws of the United States, or whether Mnuchin will bend to the will of the president,” said Steve Rosenthal, a senior fellow at the Urban-Brookings Tax Policy Center who testified before Congress in February about Trump’s tax returns.

When asked on Thursday if he would instruct the IRS to withhold his returns, Trump said “They’ll speak to my lawyers and they’ll speak to the attorney general.”

The IRS has stated that audits don’t preclude people from releasing their own tax information, while House Democrats are attempting to use a provision in the federal tax code which allows the chairmen of Congressional tax committees to ask for tax returns for examination in a closed session.

The law says that the Treasury secretary “shall furnish” the documents for nonpublic examination – a virtually useless requirement given Capitol Hill’s pervasive leaks.

“Weaponizing our nation’s tax code by targeting political foes sets a dangerous precedent and weakens Americans’ privacy rights,” wrote Brady in a Wednesday letter to Mnuchin. “As you know, by law all Americans have a fundamental right to the privacy of the personal information found in their tax returns.”

Key Republicans are critical of the request. The top Republican on the Ways and Means Committee, Rep. Kevin Brady (R-Texas), argued in a letter to Mnuchin Wednesday that the request is “an abuse of the tax-writing committees’ statutory authority,” and he said it weakens Americans’ right to have their personal information kept private.

Senate Finance Committee Chairman Chuck Grassley (R-Iowa) said Thursday that courts have ruled that congressional requests for information need to have legitimate legislative purposes, and Democrats have fallen short on that front.

“They don’t have a purpose,” he said. “All they have are a lot of excuses.” –The Hill

Senator Lindsey Graham, on the other hand, suggested that all 2020 candidates should be required to release their tax returns.

Sen. Lindsey Graham: "I think you should release your tax returns, if you're running for president in 2020."

Lawmakers split as they respond to Pres. Trump's claims that an audit is keeping him from releasing his tax returns. https://t.co/wLL0DNqH3c pic.twitter.com/HmXPyp3MXp

During a March Ways and Means Committee hearing, Mnuchin said that the Treausry Department would “follow the law and we will protect the president as we would protect any individual taxpayer under their rights.” 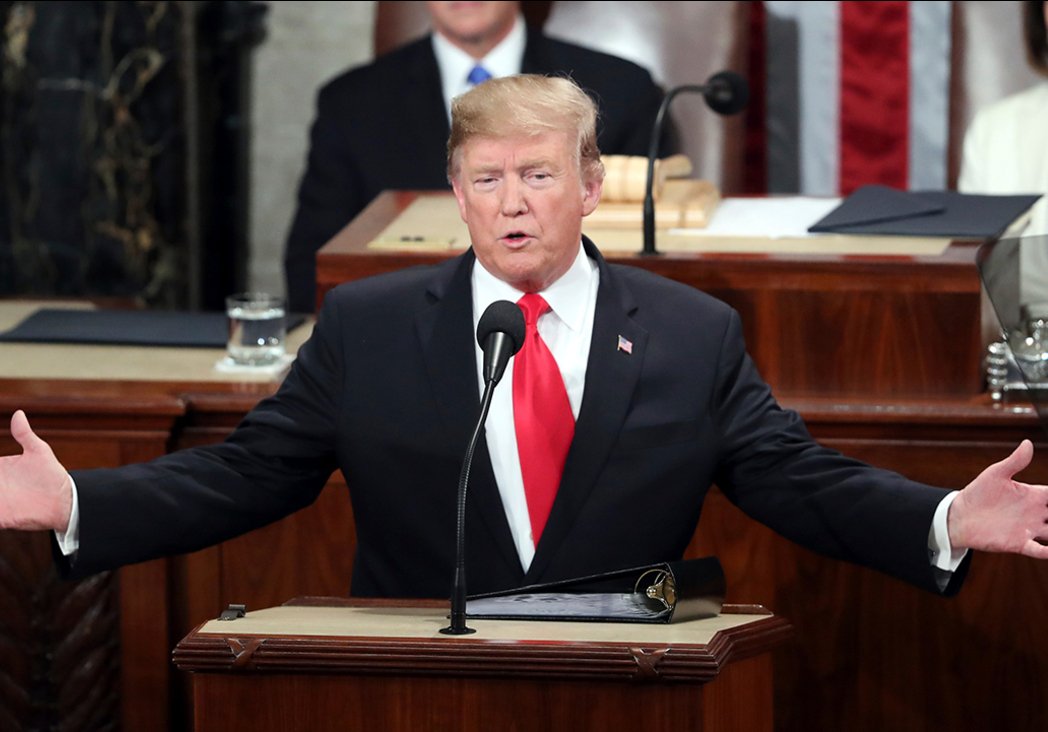 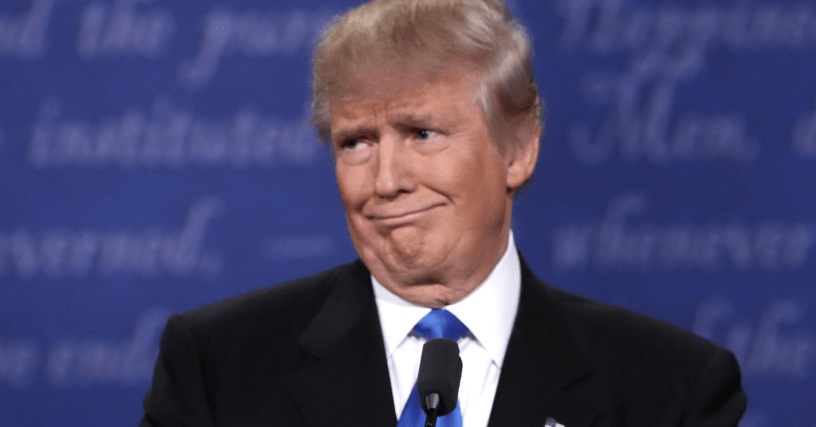 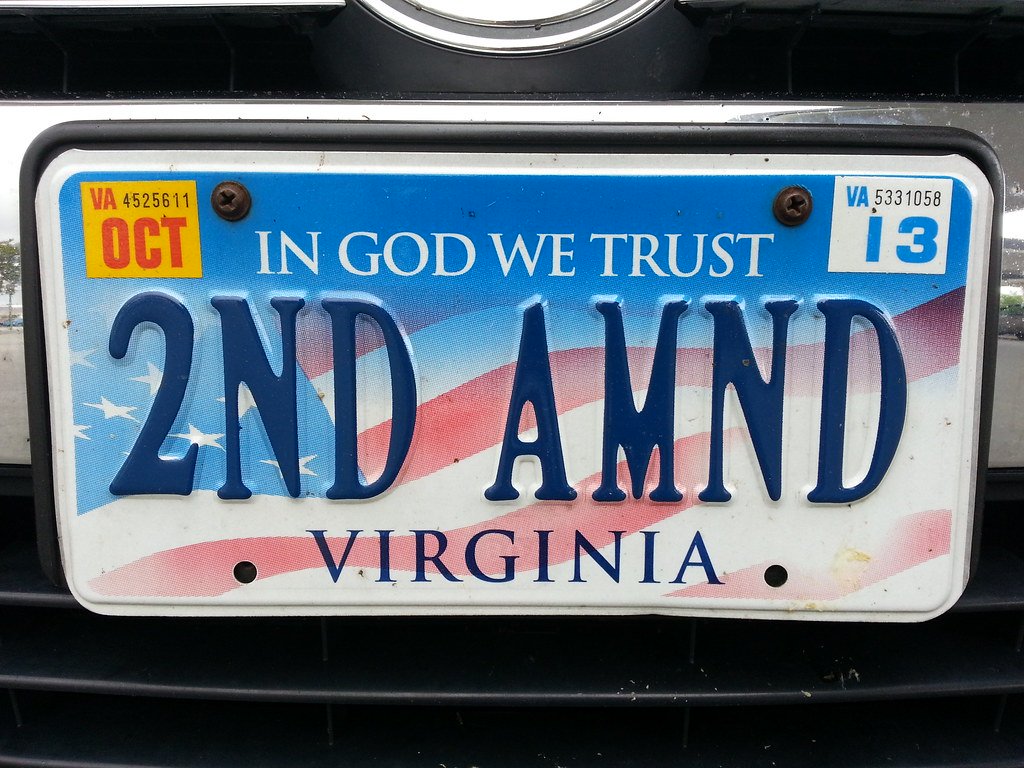 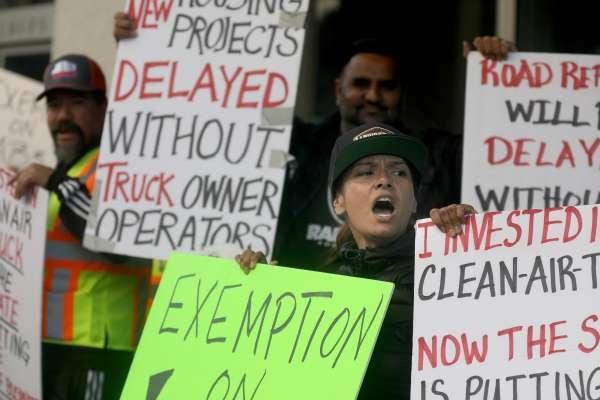 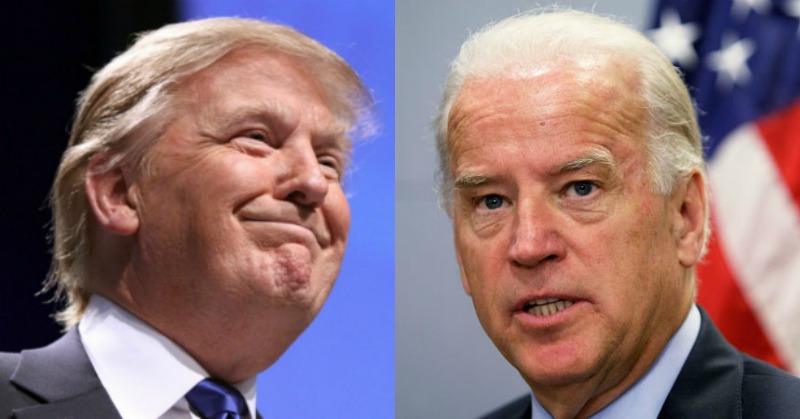