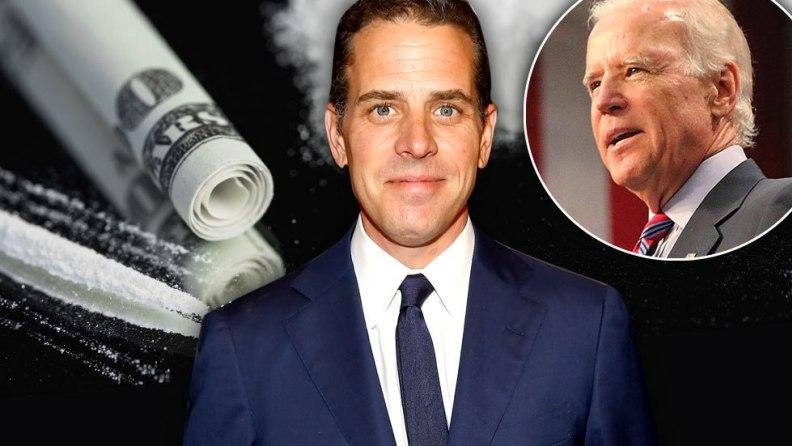 A used crack pipe, two DC driver’s licenses, multiple credit cards, a Delaware Attorney General badge and a US Secret Service business card belonging to Hunter Biden were found in a rental car returned to an Arizona Hertz location in the middle of the night, days before the 2016 presidential election, according to Breitbart, which obtained an exclusive copy of the police report.

Hunter, son of former Vice President and 2020 candidate Joe Biden, had rented the vehicle from a California location, intending to return it to the Prescott, Arizona location where iut was discovered after being dropped off with the crack pipe and Hunter Biden’s personal effects.

Instead of returning the car keys to the drop box where after-hours returns are supposed to go, the car was returned—according to the police report—with the keys left in the gas tank compartment of the vehicle. Also found inside the vehicle, per the police report, were two drivers’ licenses both bearing Hunter Biden’s legal name Robert Biden, as well as “some credit cards with the same name,” “a secret service business card,” and an “Attorney General’s badge” all contained inside a wallet that Hertz rental employees discovered—along with a pipe that Hertz employees thought and police later confirmed was used to smoke illicit drugs, as well as “a white powdery substance in the arm rest of the vehicle.” –Breitbart

Of note, Hunter was discharged from the Navy after he tested positive for cocaine.

The morning after the car was dropped off, a phone number belonging to a renowned local “Colon Hydrotherapist” called the Hertz. The caller identified himself as “Joseph McGee,” who told the employees that the keys were located in the gas cap as opposed to the drop box.

“McGee” informed the rental car company employee, according to police, that “his friend was feeling sick so they didn’t know what to do” when the car was returned. Police, according to a supplemental report filed by a Prescott Police Department detective, sought and obtained a subpoena to discover the source of the “Joseph McGee” phone call—and traced it to a phone number owned and operated by a renowned “Colon Hydrotherapist” in the region. –Breitbart

Police were unable to find and interview “Joseph McGee,” as well as contact the younger Biden, however they were unsuccessful at reaching either. The report does say that the Secret Service had located Hunter, and that he was “well.”

Laboratory analysis by the Arizona Department of Public Safety later determined that the pipe discovered in the vehicle was used to smoke cocaine, not meth, but fingerprints were not found on the device.

The 23 pages of law enforcement and police documents repeatedly refer to the suspect under investigation as Robert Hunter Biden and the report type as a “Narcotics Offense.” Breitbart News is publishing the documents here, with redactions made to remove personally-identifying contact information like addresses and phone numbers as well as the last names of key witnesses. –Breitbart

Despite the overwhelming evidence after an investigation which included two Prescott Police Department officers and a detective, local authorities in both the city and county attorney’s offices declined to prosecute the case.

In addition to local police, FBI and the U.S. Secret Service agents were roped into the case, as well. The FBI dispatched agents to the scene, according to the law enforcement documents, and the Secret Service communicated with the various law enforcement officials investigating and confirmed that Hunter Biden was not in harm’s way. –Breitbart

Read the rest of the report here. 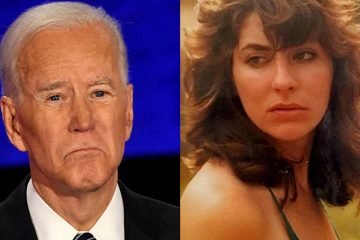 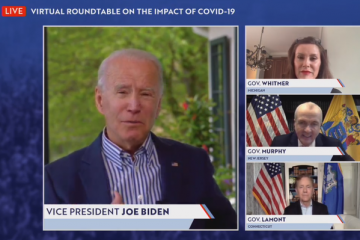 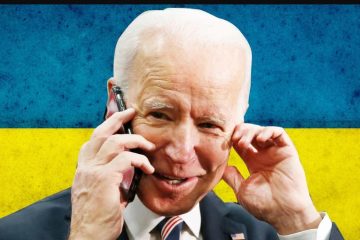 There's No Longer Any Question: Biden Carried Out A… 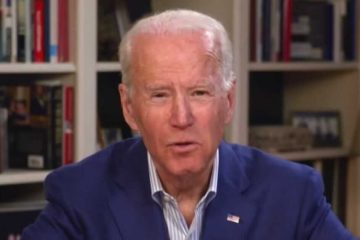 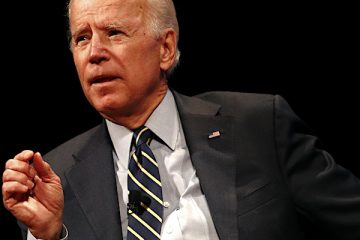 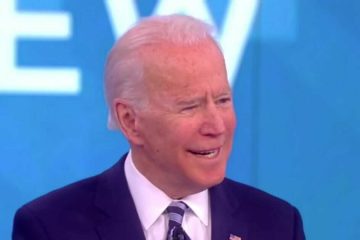