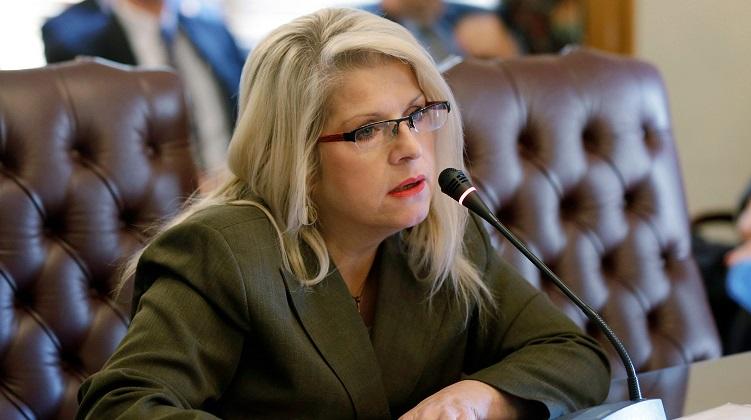 Two Republican state Senators were found shot dead in their homes this week.

First, former Arkansas state Senator Linda Collins-Smith, 57, was found shot dead in her home several days after neighbors reported hearing gunshots. According to CBS News, her death is being reported as a homicide.

CBS Little Rock affiliate KTHV reported the remains were found outside Collins-Smith’s home in Pocahontas. Authorities were unable to identify the remains until they were studied by the state crime lab.

Today, we learned of the untimely death of former Senator Linda Collins Smith. She was a passionate voice for her people and a close member of our Republican family. We are praying for her loved ones during this difficult time. pic.twitter.com/uOg76yd6dF

The second GOP lawmaker found dead this week was Oklahoma state Senator Jonathan Nicols, who was found dead in his Norman, OK home on Wednesday, and a gun was found across the room on a table, according to The Oklahoman 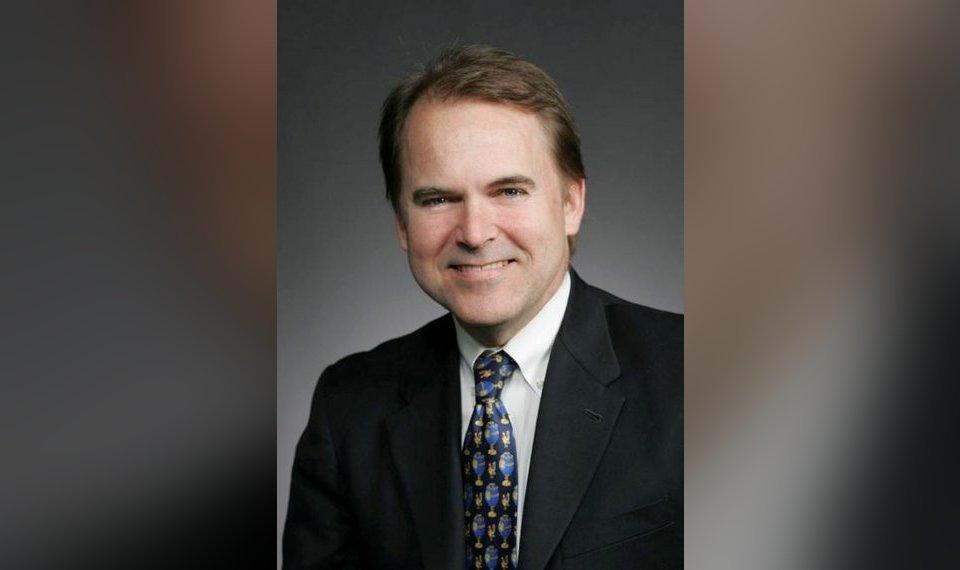 Law enforcement sources reported that police responded to a report of an individual with a gunshot wound around 8:44 p.m. Wednesday. Inside, they found the 53-year-old Nichols deceased.

Nichols represented Norman in the Oklahoma Senate from 2000 to 2012, and had been a senior policy adviser to House Speaker Charles McCall at the time of his death.

“I am shocked and incredibly saddened to learn that Jonathan has passed away,” said McCall in a statement. “He was a valuable member of my staff and a friend. Jonathan was a very proud man, but he served humbly.”

There is no indication that the two deaths are related. 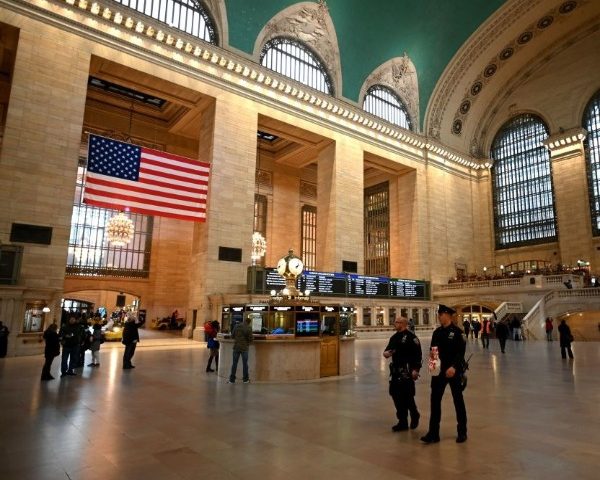 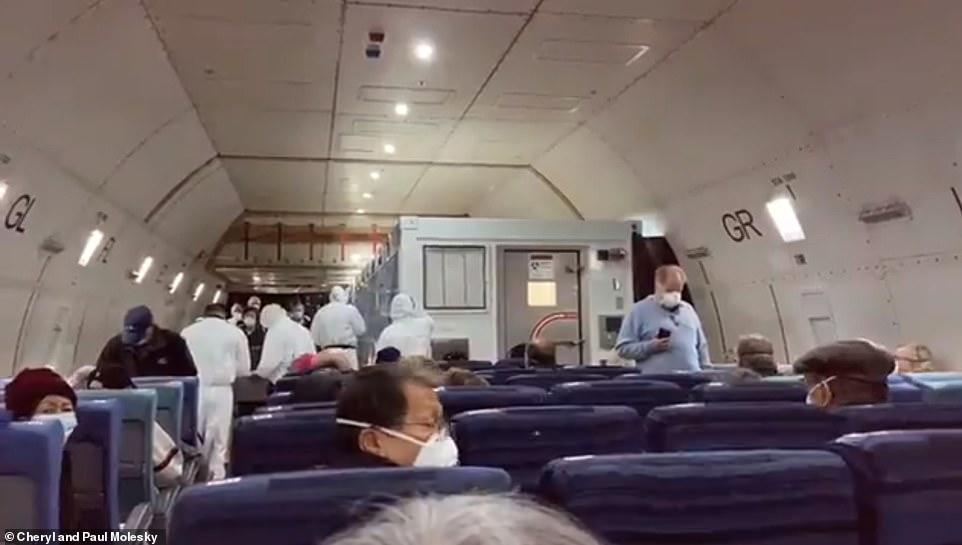 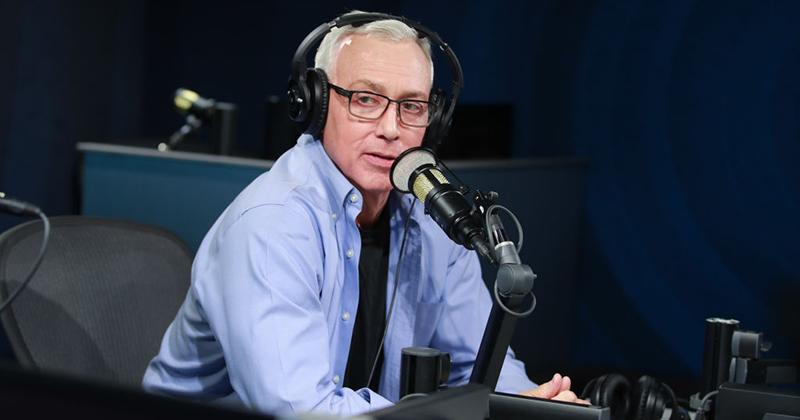 "I Have To Plead For Tests" - NYC ER Doc Warns… 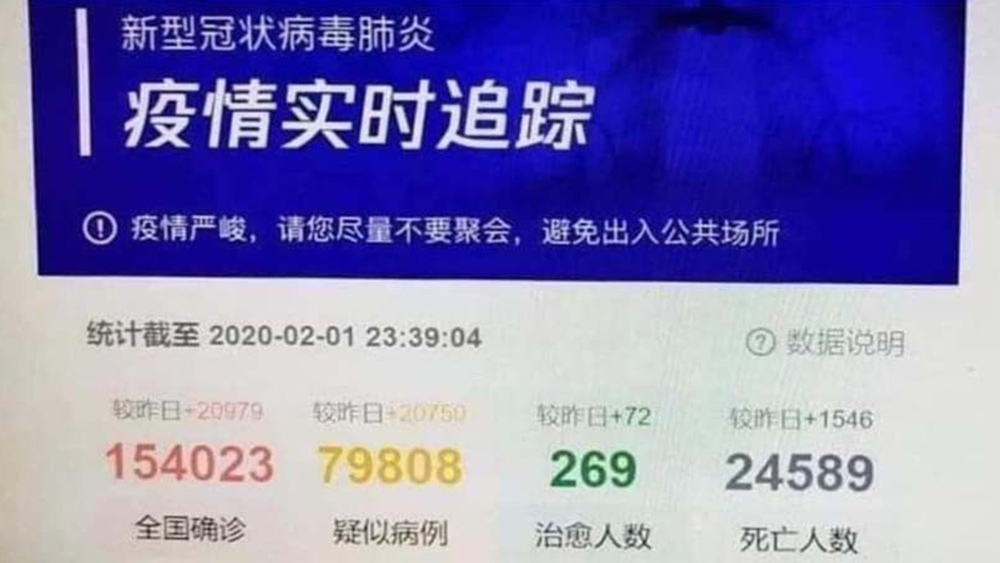 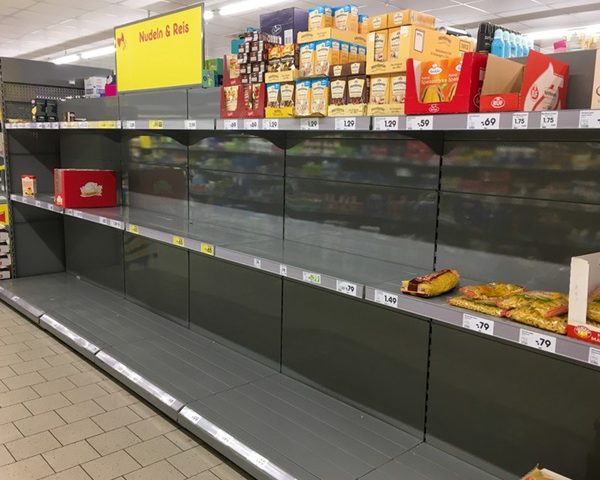 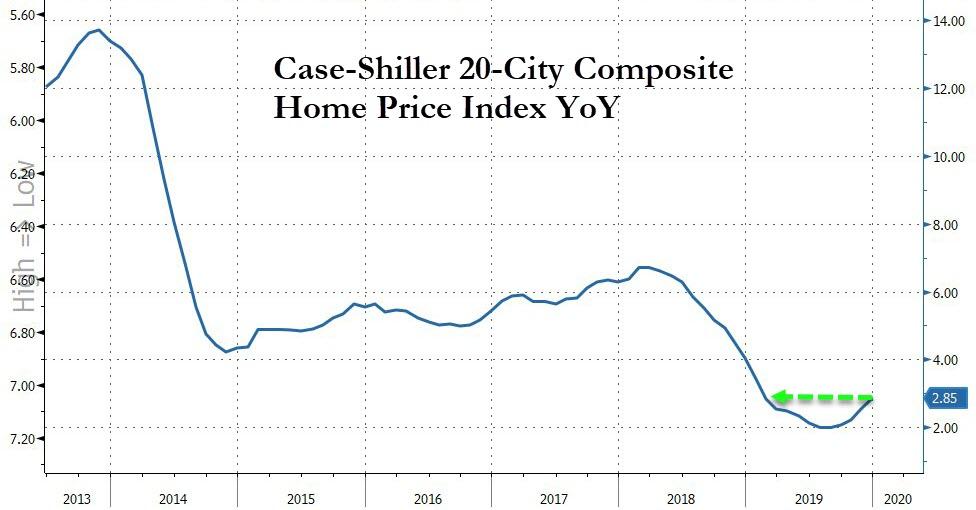