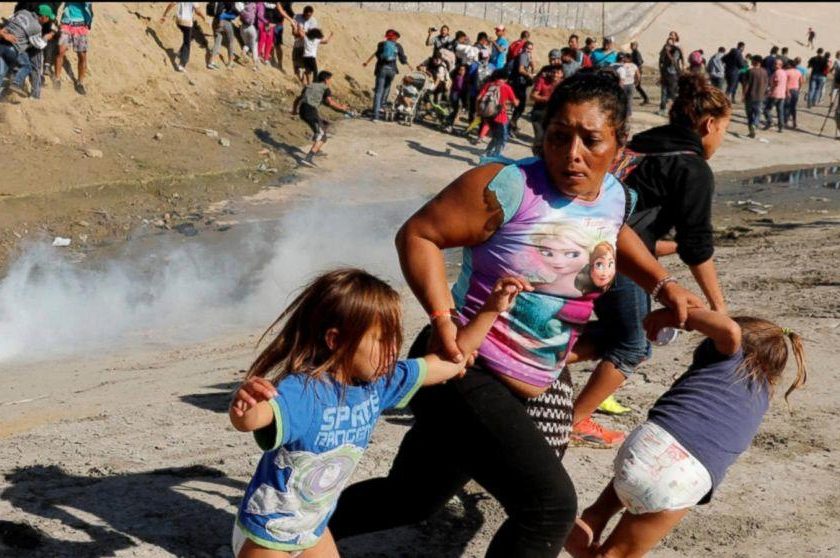 In what we suspect will be immediately greeted by an avalanche of “we’re a nation of (legal) immigrants” and calls of ‘racism’ and ‘hitler’, AP reports that the Trump administration on Monday moved to end asylum protections for most Central American migrants.

According to a new rule published in the Federal Register, asylum seekers who pass through another country first will be ineligible for asylum at the U.S. southern border.

The rule, expected to go into effect Tuesday, also applies to children who have crossed the border alone.

AP does not, however, that there are some exceptions:

If someone has been trafficked, if the country the migrant passed through did not sign one of the major international treaties that govern how refugees are managed (though most Western countries have signed them)…

or if an asylum-seeker sought protection in a country but was denied, then a migrant could still apply for U.S. asylum.

The new rule also will apply to the initial asylum screening, known as a “credible fear” interview, at which migrants must prove they have credible fears of returning to their home country. It applies to migrants who are arriving to the U.S., not those who are already in the country.

By way of background, things have escalated quite dramatically in the last decade:

Immigration courts are backlogged by more than 800,000 cases, meaning many people won’t have their asylum claims heard for years despite move judges being hired.

As AP notes, the policy is almost certain to face a legal challenge, and we suspect some judge somewhere in California is already drafting the order to strike down this policy, so don’t hold your breath for any further slowdown in illegal border crossings. 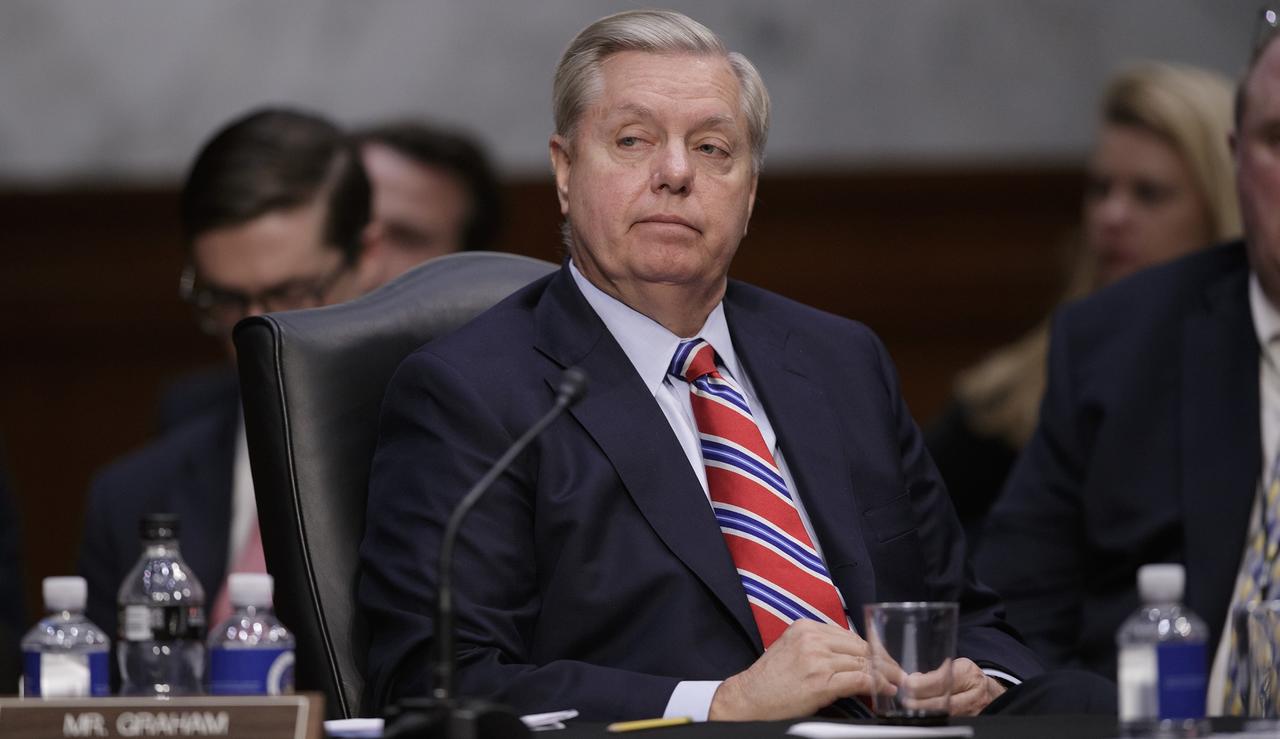 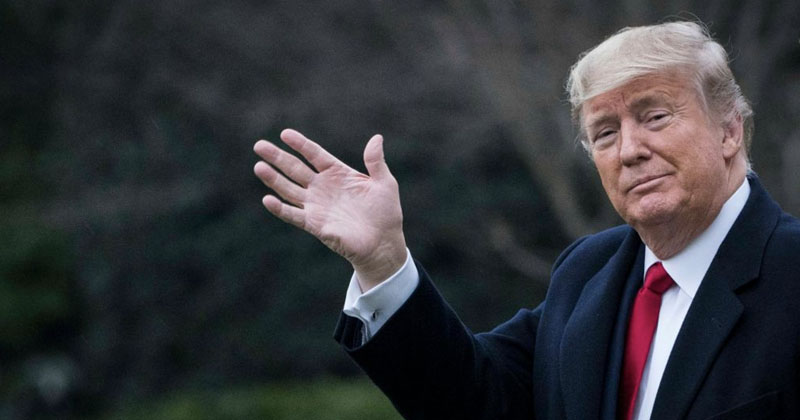 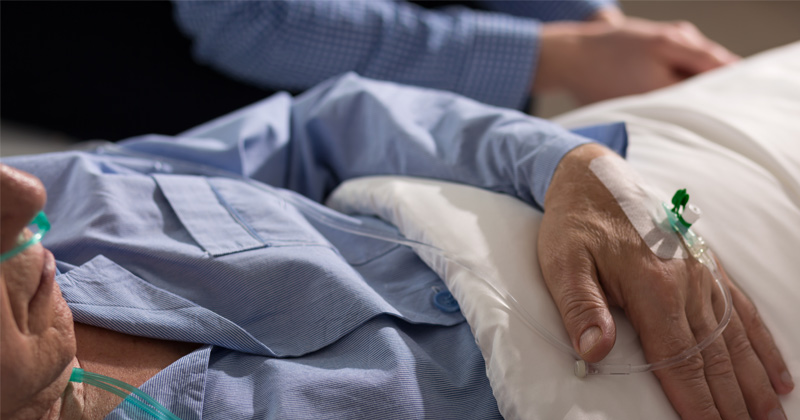 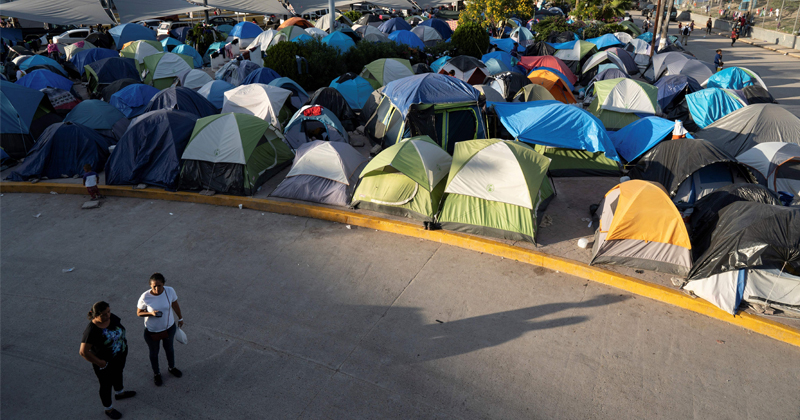 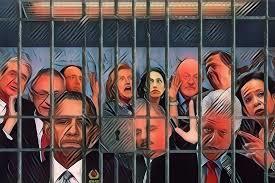 "Because You'd Be In Jail!" - The Real Reason…
8.5k
SHARES
ShareTweet