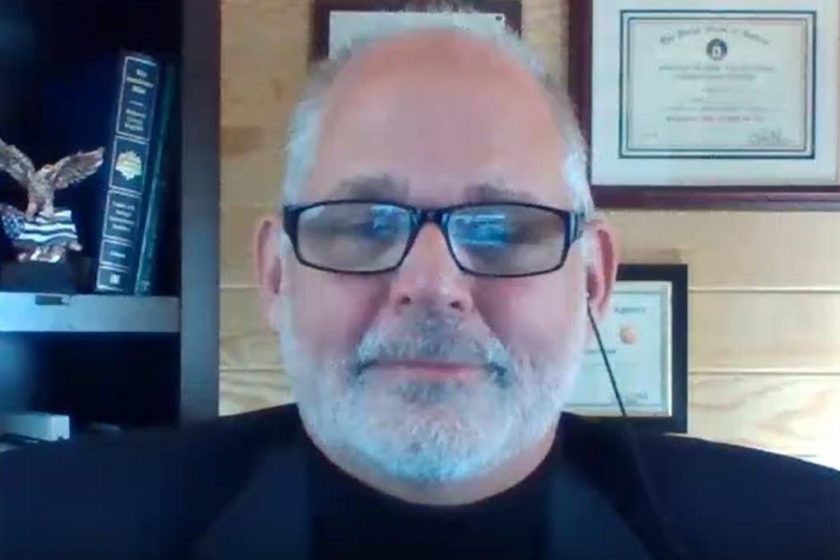 Former CIA Officer and whistleblower Kevin Shipp says there are big stories with big implications for America that are unfolding now.

One of the biggest earthquakes that is going off will be the high ranking Deep State elite surrounding convicted sex offender Jeffery Epstein. Shipp says,

“Oh my goodness gracious, the Deep State is darn well scared, and some of its political top participants, I guarantee you, they want Epstein gone. There is no doubt about that. I don’t know why the Bureau of Prisons put Epstein in a jail cell with a cop that killed four people and buried them in his back yard. Epstein should have been in solitary confinement under watch. So, whoever made that decision, it was a complete error in judgment, if not intentional. That should not have happened in the first place.”

Shipp goes on to point out, “It looks pretty clear to me that the Deep State intelligence Shadow government was involved, and it gets worse…”

“Ghislaine Maxwell, who was Epstein’s alleged recruiter for young girls, was the daughter of  Robert Maxwell, (Correction: Shipp said John by mistake) who was a known Mossad Agent.

He bilked pension funds to cover losses in his business… He was found dead floating next to his yacht from an alleged heart attack. So, there are some strange connections to the Deep State. U.S. Attorney (and former Labor Secretary) Alexander Acosta would not have said this if it were not true. It is true. There are intelligence connections. Is this a blackmail operation? We know Epstein has a ‘black book.’ We know Epstein probably has video of massages by young girls of high profile people, including politicians…

Another huge story unfolding is the investigation into the “hoax” and “witch hunt” of Russian collusion with President Trump that has now been totally disproven. The real story is how traitors in the U.S. government made up a crimes to frame the President, his campaign and his Administration. People high up in the Obama Administration committed massive crimes, only to fail badly in removing Trump from office. Kevin Shipp says,

…for President Trump, “This is a fight to the death. . . . Trump has to win. . . . There is no question about it. They want Donald Trump gone anyway that they can. We know the Shadow Government, including the CIA, and I studied this in detail, were responsible for the assassination of JFK using the Mafia, and that’s how far they will go. You are talking trillions of dollars, trillions of dollars they could lose if the President isn’t in their pocket. . . . They want him dead, and he is under serious risk right now. . . . He has got to push this forward. He has to win for the Constitution and for his family that might be assassinated.”

Yet another big risk, says Shipp, is the global economic system suffering a financial calamity. This includes the U.S. Shipp contends,

“Russia and China are stocking up on gold . . . as they agree to stop using the U.S. dollar and go to the yuan and ruble, which means they will stop recognizing the U.S. dollar. The dollar will lose its value because of that. We have a huge debt, and by 2025, our deficit will be $30 trillion. It is impossible to pay that off. The global deficit is $245 trillion. This thing has got to burst, and it’s going to burst…

Donald Trump has come out against the Deep State and Shadow Government in ways I could only dream of. I am a Trump supporter, but what he has got on his hands is a coming catastrophe. You cannot stop the collapse caused by the deficit…

Trump will take some significant action. This is a national security issue, and he can step in and make some changes. This is a huge catastrophe, and Americans are not aware of what is coming . . . and are not ready for a financial calamity.”

To Donate to USAWatchdog.com Click Here. (By the way, YouTube demonetized this video before I posted it. So, it must be good.  There is lots of new information and analysis in this 80 minute interview.)

There is free information on Kevin Shipp’s website called ForTheLoveofFreedom.net. At the very top of the page is a new section called “The Shipp Brief.” Shipp gives a new “brief” every day. You can also scroll down and find Shipp’s donation page that has multiple ways you can support his work. It’s all on ForTheLoveofFreedom.net. 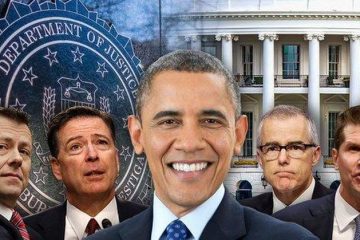