Yesterday, in a lengthy article referencing the ongoing dollar and funding liquidity collapse as a result of the aggressive rebuild of the Treasury’s cash balance from $133BN to $350BN in the aftermath of the debt ceiling deal, we said “Forget China, The Fed Has A Much Bigger Problem On Its Hands.” 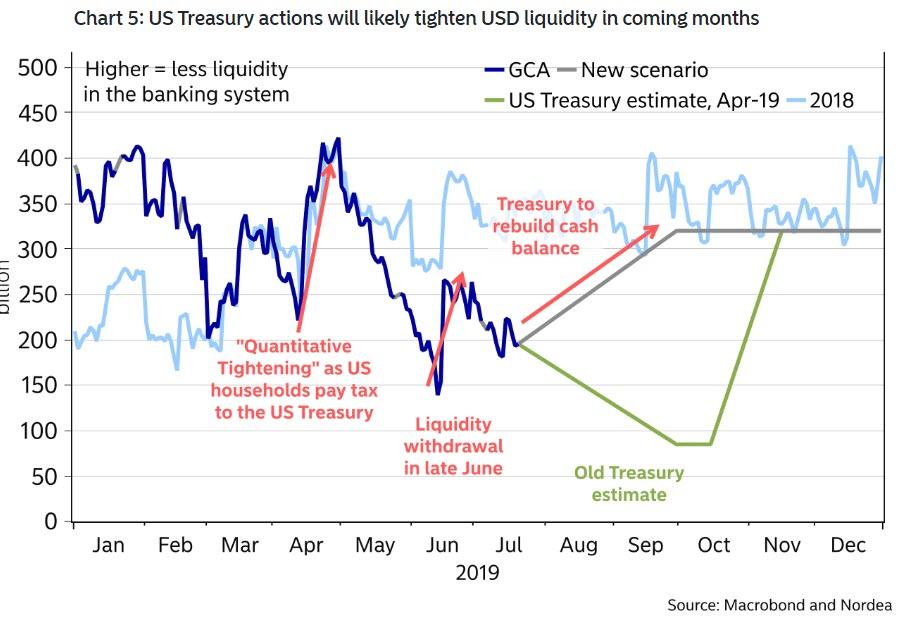 As we explained in detail, the main reason why the Fed should be concerned, is that according to a research report from BofA’s Marc Cabana which we used extensively in the report, the Fed may be forced to launch Quantitative Easing as soon as Q4 to provide the market with the much needed liquidity, or else suffer the consequences of a major liquidity shortage. To wit, in describing the various steps the Fed can engage in, this is what the BofA strategist said:

Outright QE: after OMO dealer capacity is exhausted the Fed may need to start permanently expanding its balance sheet. The Fed would likely describe this as offsetting “bank reserve demand and growth in other non-reserve liabilities”. Regardless, it would represent the Fed permanently buying USTs outright to maintain control of funding markets well above the ZLB.

Well, it appears that the Fed paid attention, because moments ago we received an email from a Federal Reserve researcher which should make everyone very, very nervous. Specifically, the “rather urgent request” seeks the full Cabana report whose gist, as noted above, is that the Fed will have to launch QE4 in very short notice to offset the upcoming liquidity drain. 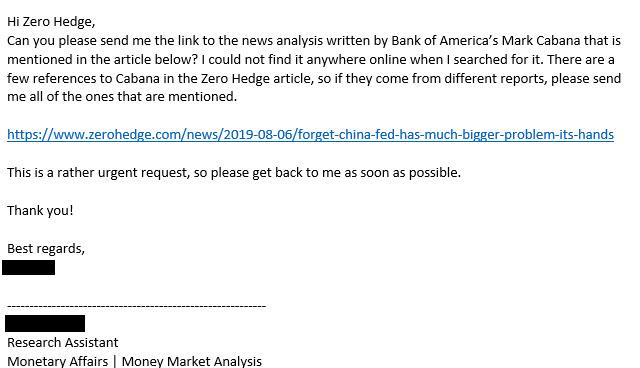 Incidentally, this was our conclusion to our Tuesday article:

For what it’s worth, Bank of America believes “the Fed will need to step in to offset these funding market pressures through outright balance-sheet expansion or QE, potentially in 4Q.” And while the Fed could get ahead of these issues by laying out a framework around money market control before greater criticisms and questions emerge about the independence of monetary/fiscal policies or the path to MMT, it won’t do that, and instead it will wait for another, even greater “Lehman-like” crash to float the idea of imminent QE… which is precisely what Nomura warned about earlier in the day..

Based on the Fed’s email, we wonder if it means the Fed is now seriously contemplating following through on Cabana’s recommendation, and if so, does the market crash first, or is it about to price in QE4 and soar. We expect to find out very soon. 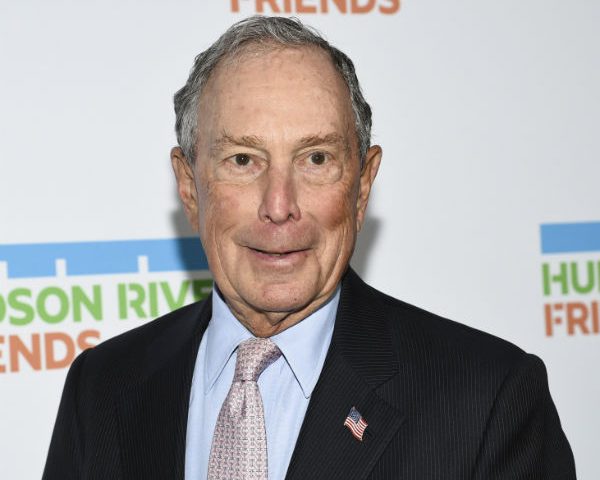 Report: Bloomberg May Have to Sell Off Media Empire 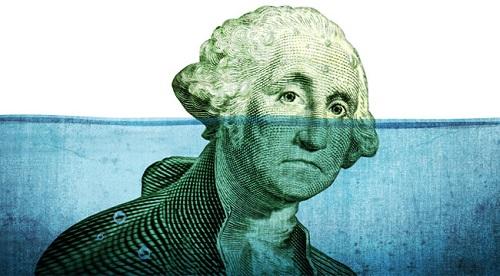 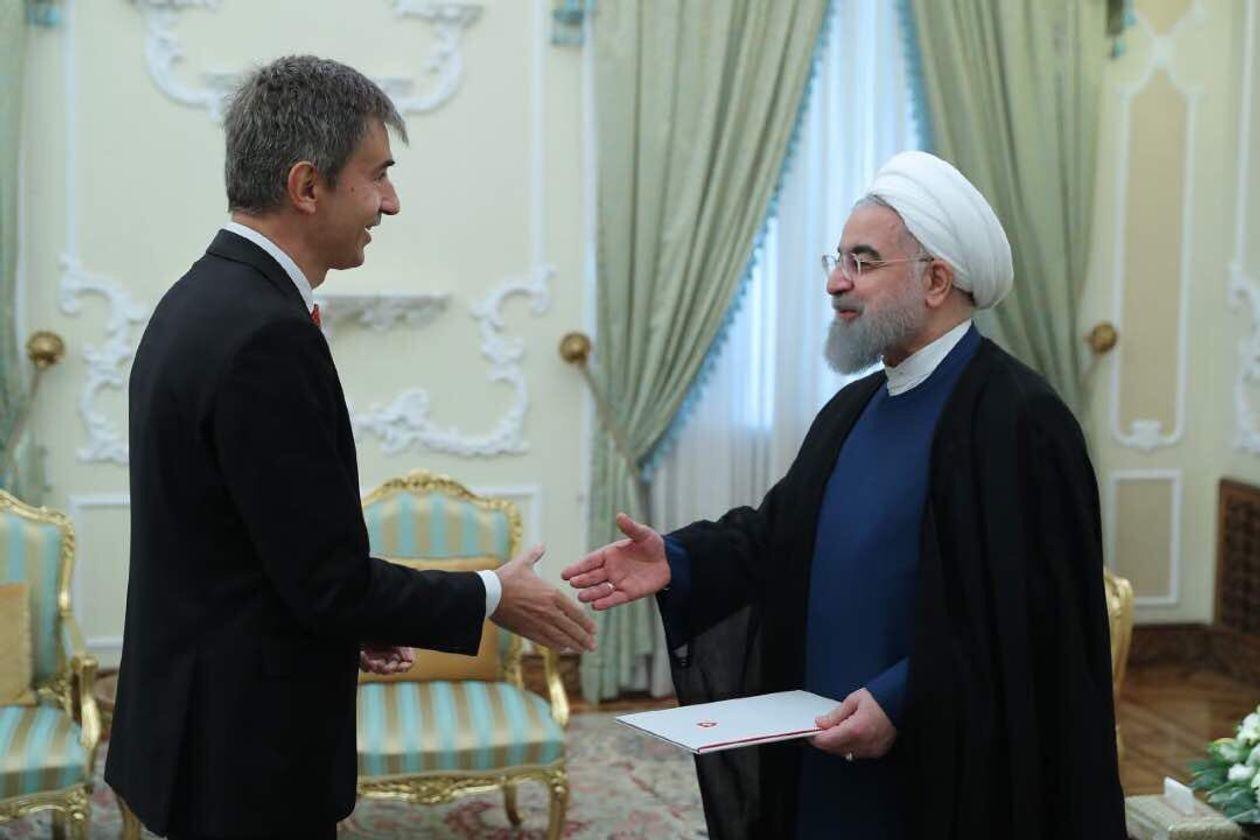 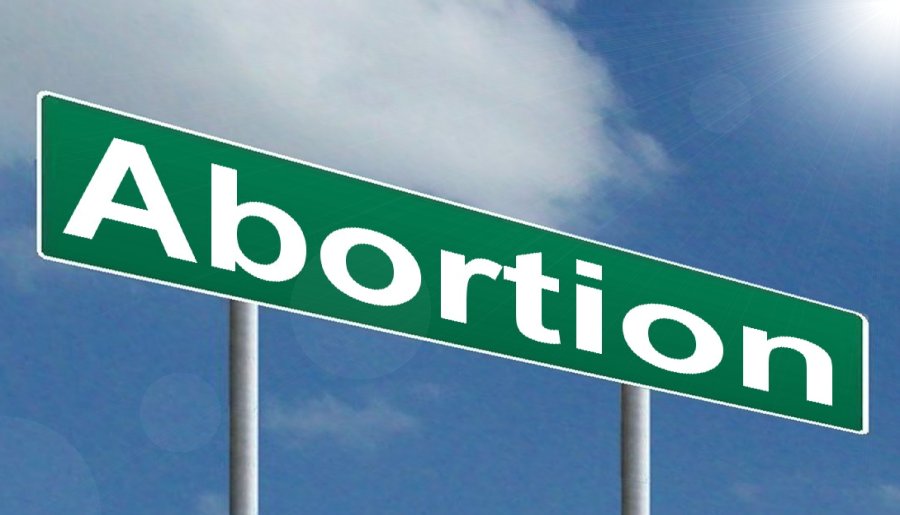 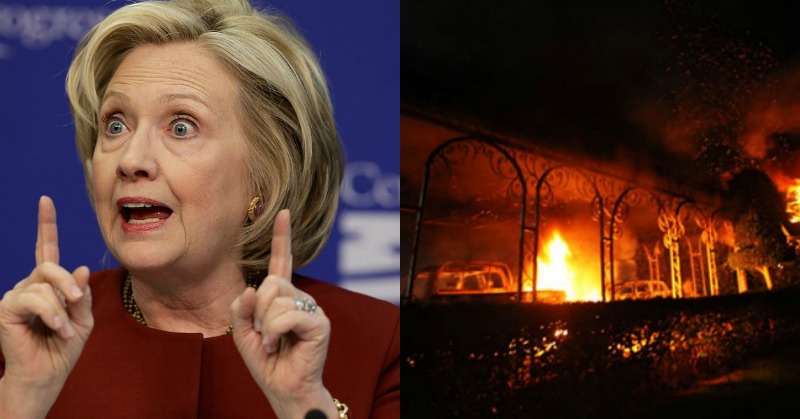