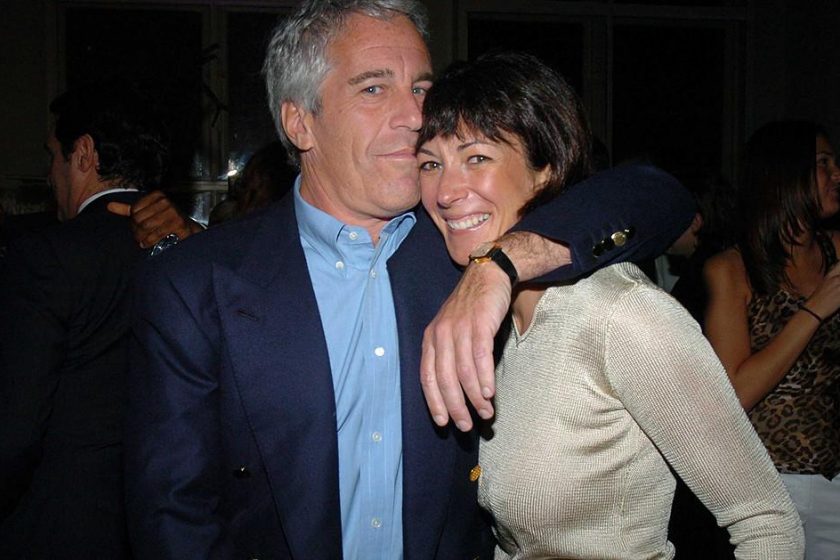 The 57-year-old British heiress was discovered laying low in a $3 million “secluded oceanfront property at the end of a long private road” in New England with her boyfriend, 43-year-old tech CEO Scott Borgerson, according to the Daily Mail.

The socialite’s New England hideaway is an imposing three-story colonial property with five-bedrooms, wraparound terraces and sweeping grounds which reach to the ocean. The property is owned by tech CEO and maritime academic Dr Scott Borgerson.

Borgerson was seen by DailyMail.com in July running errands in the affluent community of Manchester-by-the-Sea, a half-hour drive from Boston.

The former Coast Guard officer, is also a member of the Council on Foreign Relations. He was married and is believed to have two children. –Daily Mail

“She’s become a real homebody, rarely ventures out” of the house in Manchester-by-the-Sea, Massachusetts, said the Mail‘s source, adding “She’s the antithesis of the woman who traveled extensively and partied constantly with Epstein.”

Little was known of Maxwell’s whereabouts since she was last seen publicly three years ago as a multitude of reports claimed she had been living abroad, perhaps in London.

Her former townhouse on the Upper East Side of Manhattan was sold for $15 million in 2016, by a company with the same address as Epstein’s New York office.

The spotlight has now swung to Maxwell, and other alleged co-conspirators of Epstein, following the convicted pedophile’s apparent suicide in a Manhattan jail cell on Saturday. –Daily Mail 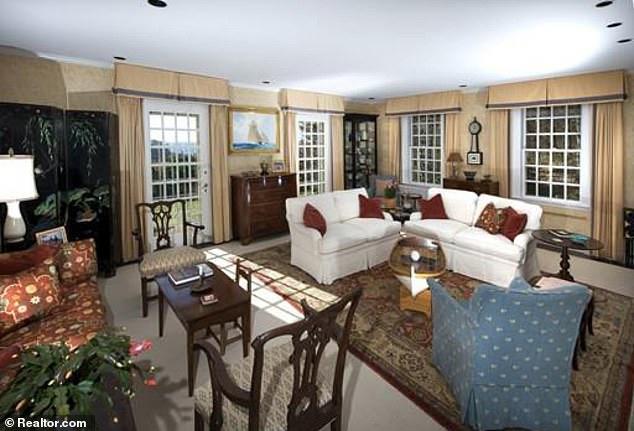 Maxwell has been accused by at least three women of procuring and training young girls to perform massage and sexual acts on the Epstein and his associates. Maxwell was said to have hired, supervised and fired household staff, while directing the visits of dozens of “massage therapists” to Epstein’s residence, according to the Wall Street Journal. 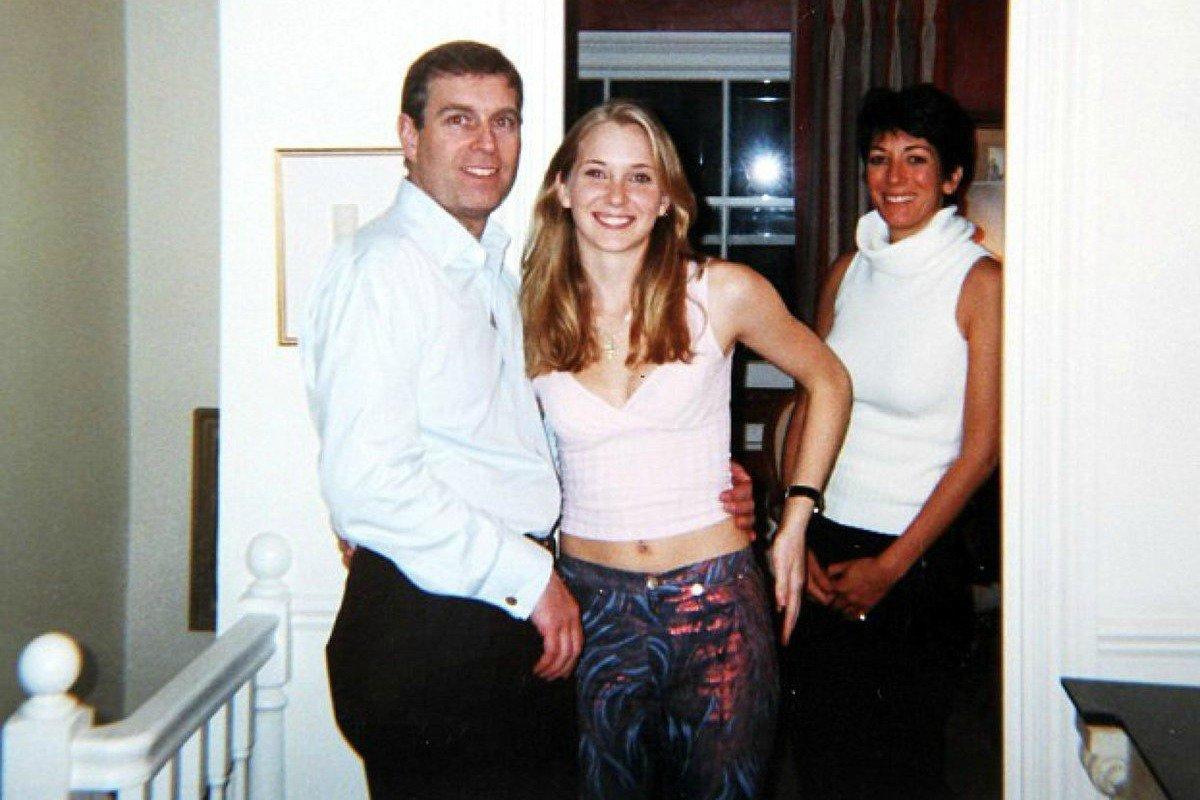 Her father was publisher Robert Maxwell – who himself faced accusations of being a Mossad double (and possibly triple) agent and a “bad character” who was “almost certainly financed by Russia,” according to the British Foreign Office. Robert Maxwell died in 1991 when he fell from his yacht, the Lady Ghislaine – however the circumstances surrounding his demise have been rife with speculation (including that it was a Mossad assassination). 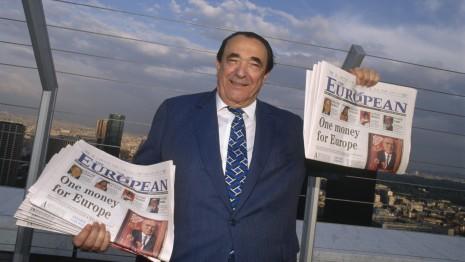 Epstein and Maxwell reportedly met and began dating around 1992 shortly after her father’s death. In 1995, Epstein renamed a now-defunct Palm Beach company “Ghislaine Corp,” which was dissolved in 1998 per the Wall Street Journal. In 2003, Epstein described Maxwell as his “best friend,” who was not on his payroll – yet “seems to organize much of his life.”

Maxwell also attended Chelsea Clinton’s wedding – and has been linked to other prominent people such as Prince Andrew, Donald Trump and Alan Dershowitz.

While Maxwell hasn’t been charged in any of Epstein’s crimes, speculation has swirled that she is an unnamed co-conspirator in the case against him.

And according to Attorney General Bill Barr, “…this case will continue on against anyone who was complicit with Epstein. Any co-conspirators should not rest easy,” adding “The victims deserve justice and they will get it.” 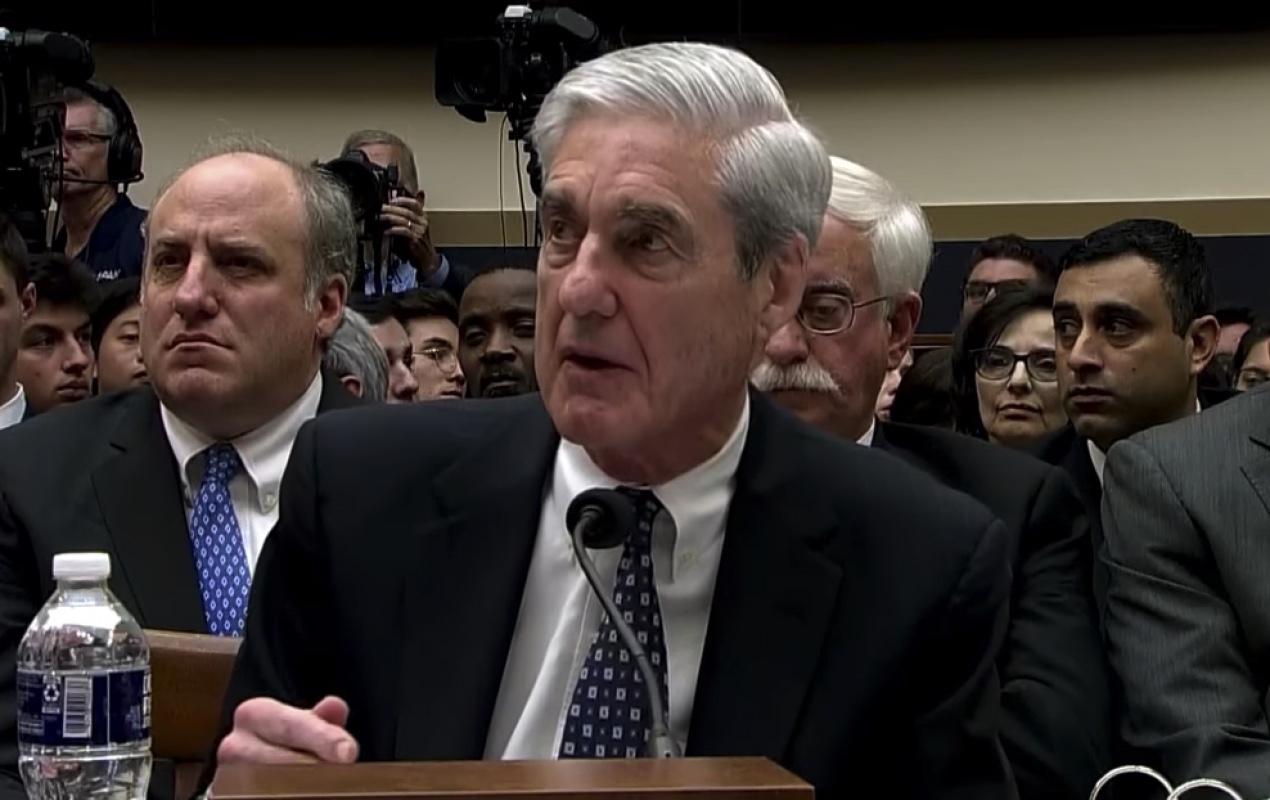 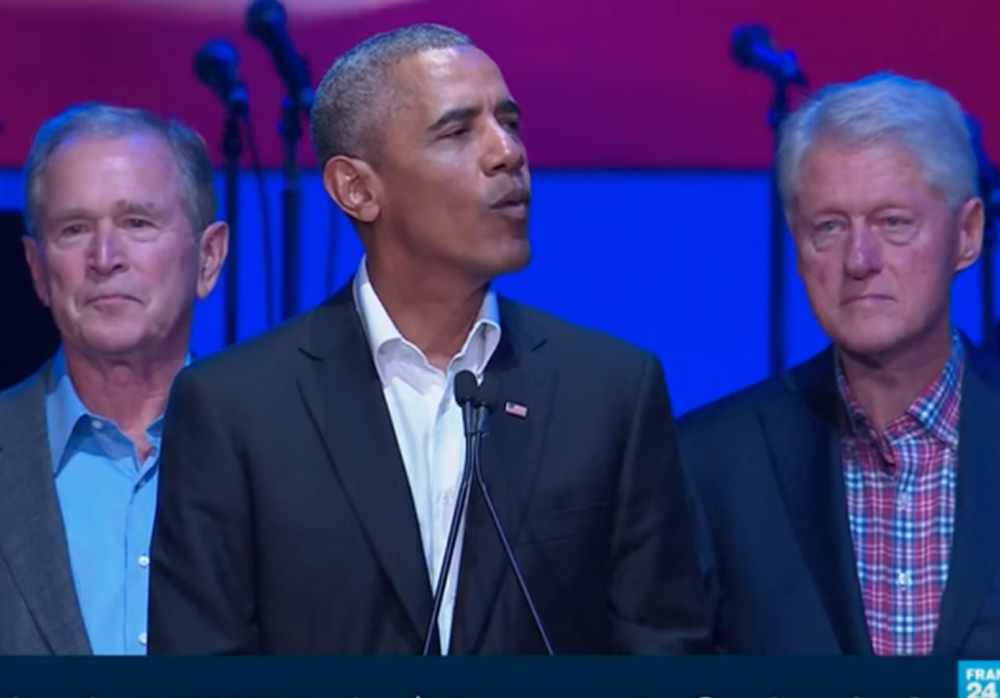 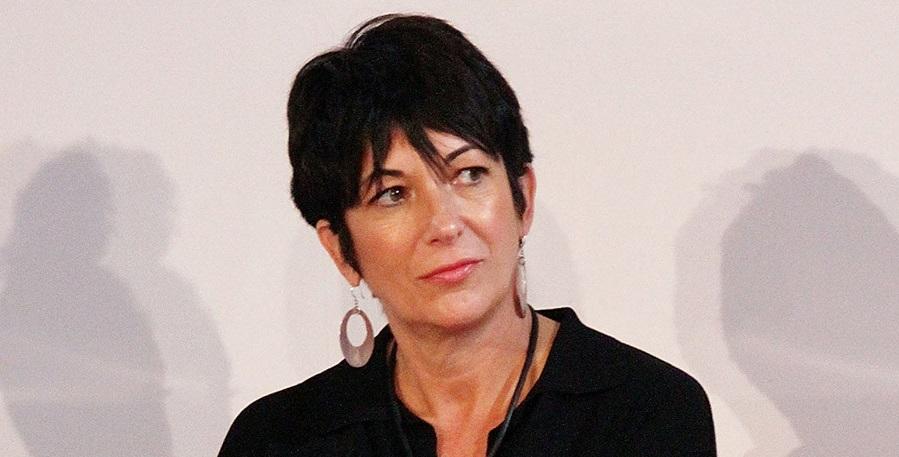 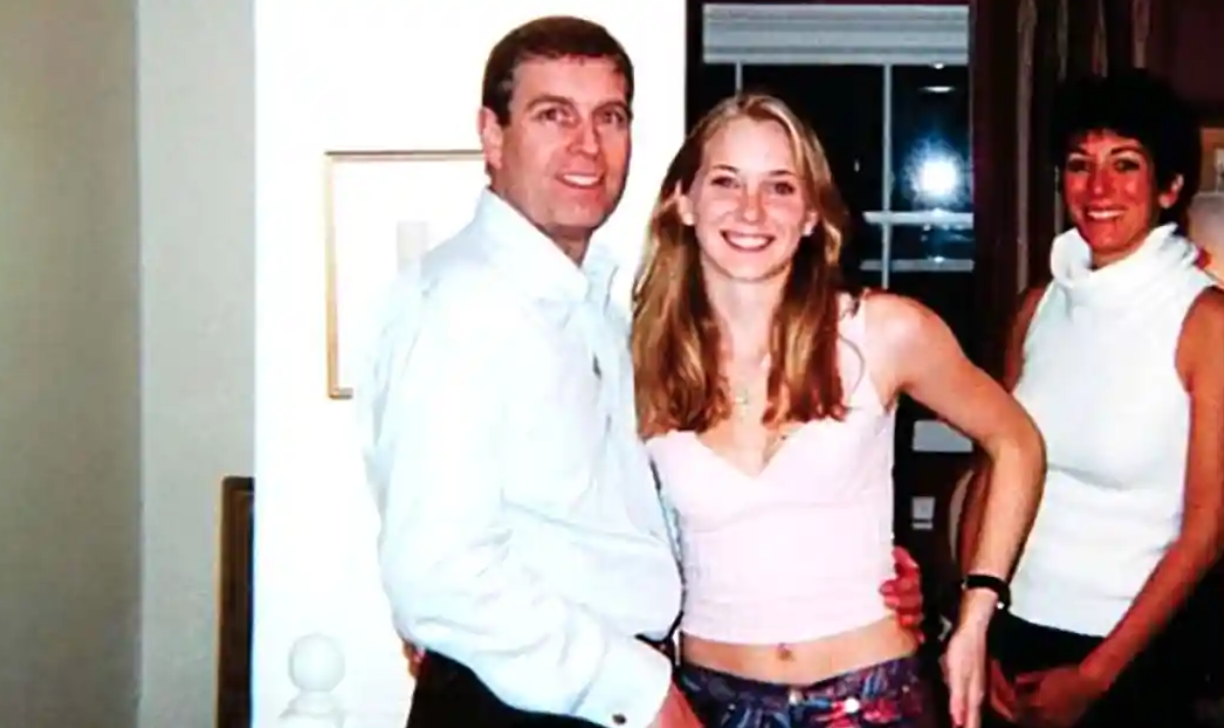 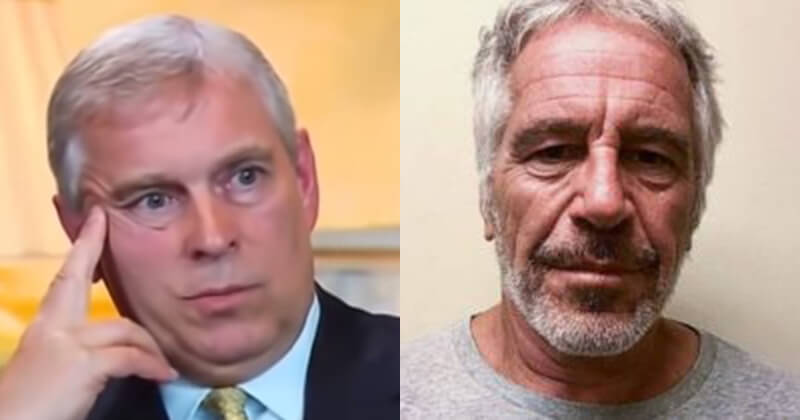 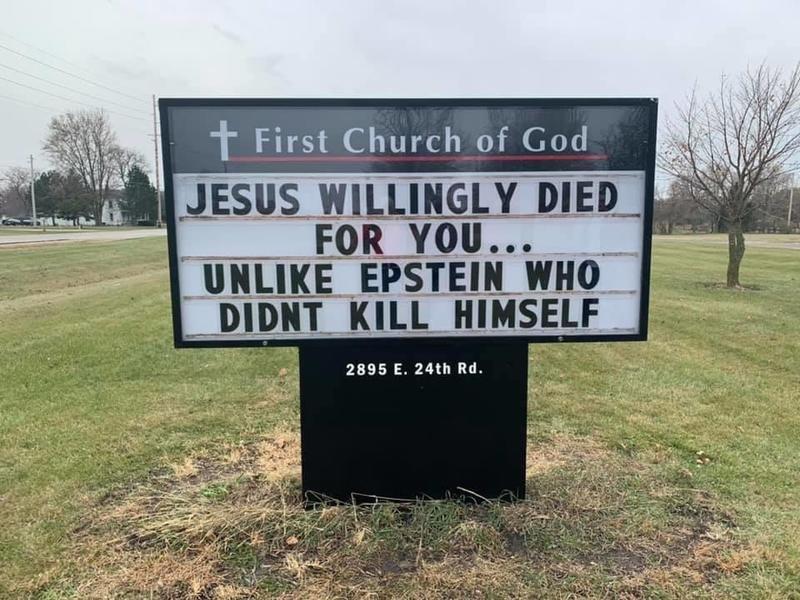