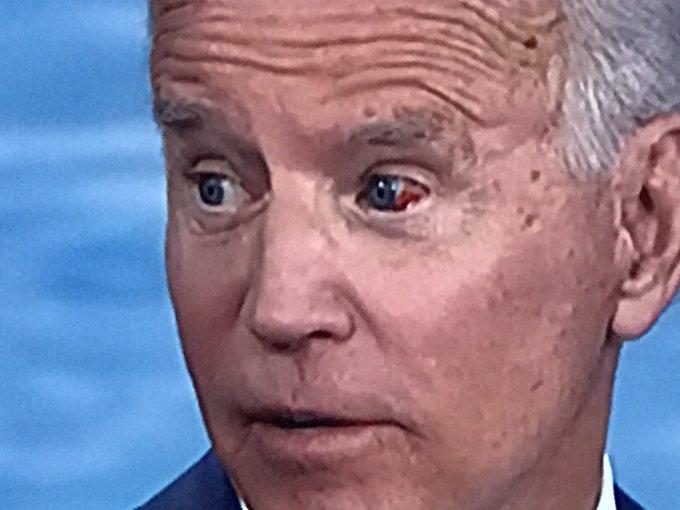 Former VP Joe Biden’s eye filled with blood while participating in a Wednesday night CNN town hall on climate change, according to the Washington Examiner.

The poorly timed broken blood vessel – or subconjuctival hemorrhage, comes as Biden brushes off weeks of criticism over his age and mental capabilities after the 76-year-old made a series of gaffes on the campaign trail. According to the report, the hemmorrhage can be caused by several factors – including bleeding disorders, high blood pressure, blood thinners or even straining too hard.

Democratic Field Shrinks to 10 Candidates Ahead of Debate

Biden, 76, has long been plagued by health issues. In 1988, he suffered an aneurysm that burst and required him to undergo emergency surgery. The then-senator was so close to death that a Catholic priest began preparing to administer the sacrament of last rites.

Months later, surgeons clipped a second aneurysm before it burst. Biden then took a seven-month leave from the Senate following the surgery. Describing the operation, he once said, “They literally had to take the top of my head off.” –Washington Examiner

“Our doctor told us there was a 50-50 chance Joe wouldn’t survive surgery,” wrote wife Jill Biden in her autobiography Where the Light Enters. “He also said that it was even more likely that Joe would have permanent brain damage if he survived. And if any part of his brain would be adversely affected, it would be the area that governed speech.”

Biden also had his gallbladder removed in 2003, while in 1996 doctors removed a benign polyp during a colonoscopy. He also has asthma, takes prescription drugs to lower his cholesterol, and has taken medication for an enlarged prostate.

That said, he hasn’t disclosed his medical history since 2008 when he was found to have an irregular heartbeat.

As the Examiner notes, if Biden wins the 2020 election he would be the oldest president ever to be inaugurated. 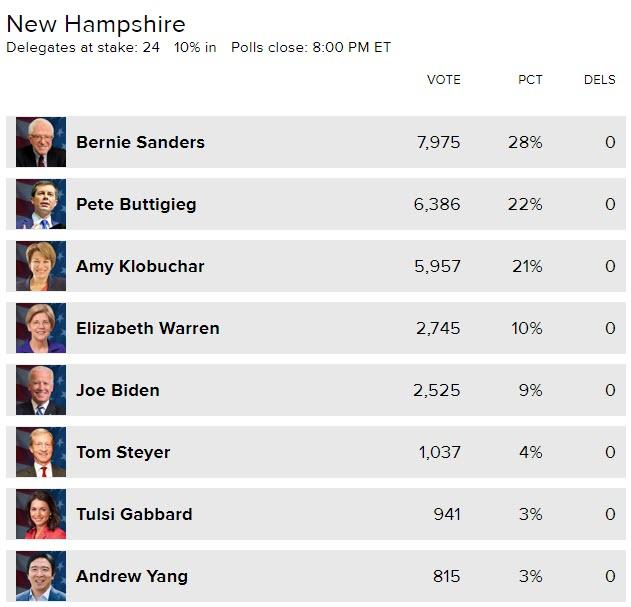 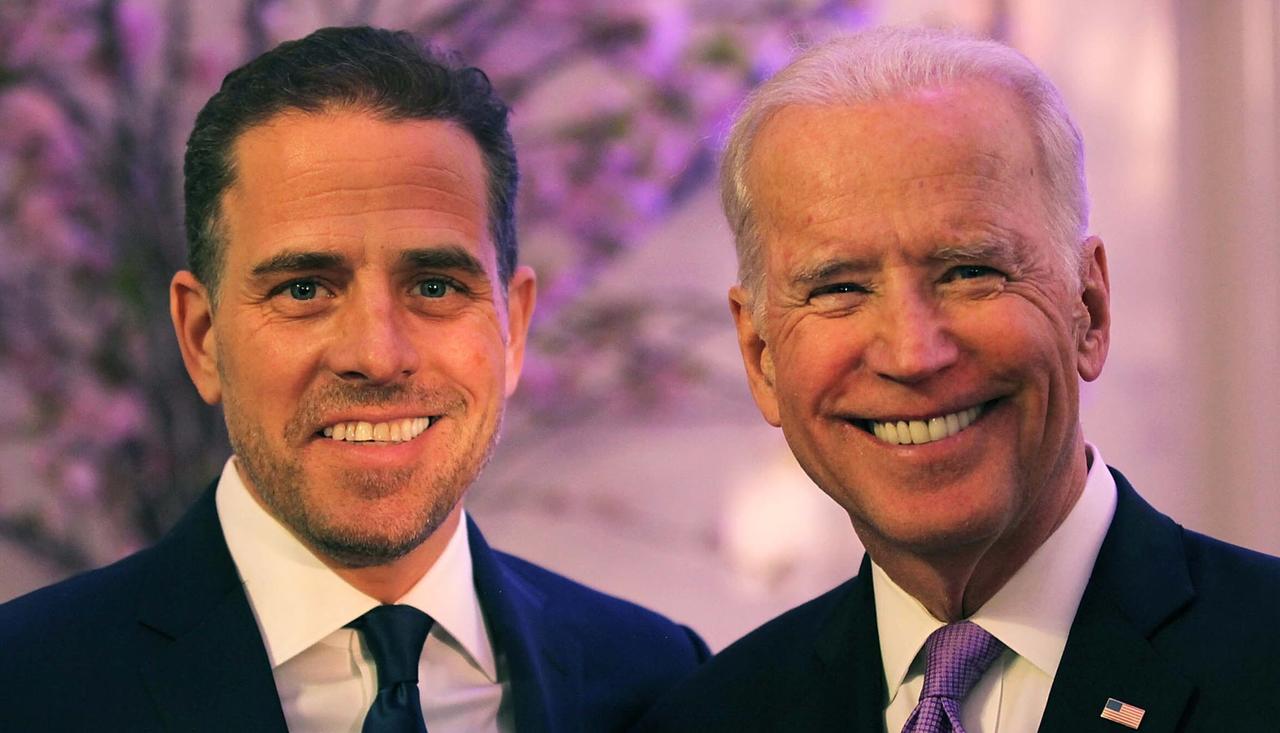 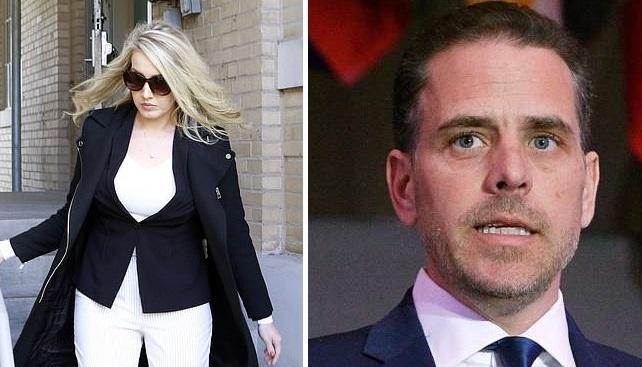 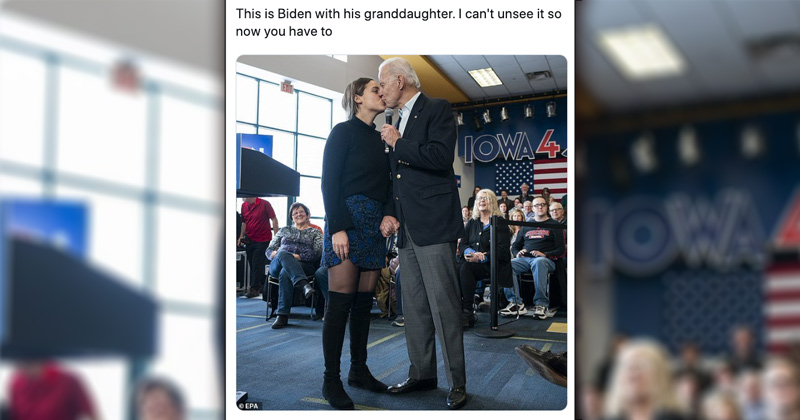