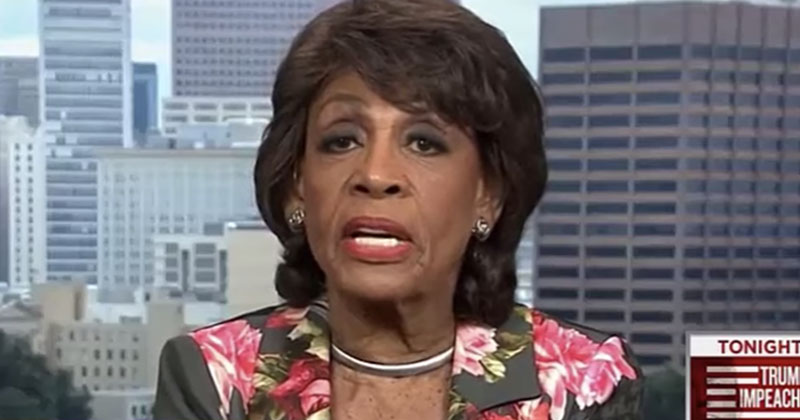 n an MSNBC appearance on Sunday, Rep. Maxine Waters (D-Calif.) attacked GOP lawmakers for standing by President Trump in the wake of the media’s manufactured Ukraine scandal, saying they are “willing to harm our country.”

“Now, if you want to know something, I am disgusted with those spineless members of the Senate who don’t have the guts to stand up for this country,” Waters said on “AM Joy.”

She went on to say that Republicans were “spineless” for refusing to join Democrats in their impeachment/coup effort.

“And so I have no respect for any senator, any member of Congress, who is not willing to put themselves on the line for this country. And understand that our security is at stake,” she added.

Waters has been more apoplectic than usual with Trump and the GOP in recent weeks.

Just last week, she called for Trump to be imprisoned and placed in solitary confinement – a form of torture – for daring to push back against the debunked Ukraine conspiracy theory surrounding the president’s phone call with Ukraine President Volodymyr Zelensky. 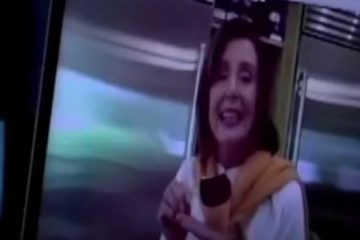 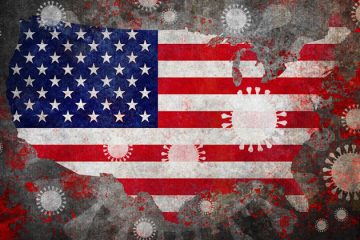 Has COVID Conquered Our Country? 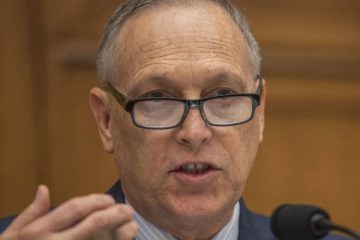 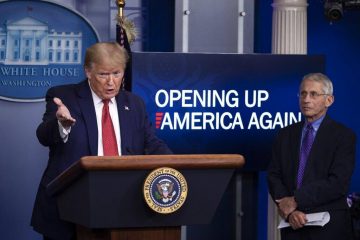 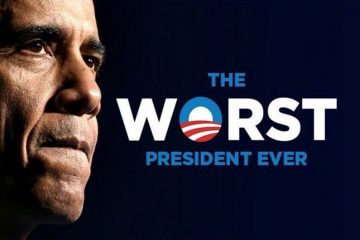 Obama Presidency Was the Most Corrupt and… 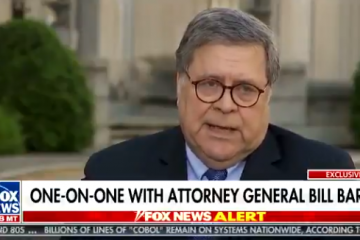