After the release of Elizabeth Warren’s “Medicare for All” plan, mainstream Senate Democrats are taking a stance against Warren and Senator Bernie Sanders’s progressive health care agenda.

“I’ve said consistently that I am not for Medicare for All,” Sen. Doug Jones, D-Ala., told The Hill.

According to The Hill, other Senators such as Bob Mendez, D-NJ, Ben Cardin, D-Md., Tom Carper, D-Del., and Mark Warner, D-Va., also oppose either the totality or portions of a “Medicare for All” plan.

Elected leaders and political pundits aren’t the only people taking issue with “Medicare for All.” A new Axios report finds backsliding in American support for such a plan.

While 51 percent is still a majority, Axios points out that the majority is slim and headed in the wrong direction.

“Polling shows that support drops much further and opposition rises, when people hear some of the most common arguments against Medicare for All,” the report says.

The report concluded a Medicare buy-in option and other “more incremental, voluntary” plans are more popular than “Medicare for All.”

Medicare buy-in options are being proposed by two 2020 Democratic hopefuls, Joe Biden and Mayor Pete Buttigieg. Biden proposes expanding on the already existing Obamacare, while Buttigieg offers a plan called “Medicare for All Who Want It.”

Despite 71 percent of Democrats supporting a “Medicare for All” plan, it appears Senate Democrats are distancing themselves from their radical base in search of a slightly less radical health care plan.

Sen. Joe Manchin, D-W.Va., said he would not support a Bernie Sanders presidency, even if Sanders were the nominee against Trump. Last week, House Speaker Nancy Pelosi warned her party not to lean too far left.

“As a left-wing San Francisco liberal I can say to these people: What are you thinking? You can ask the left — they’re unhappy with me for not being a socialist,” Pelosi said.

While it appears favorable for conservatives that Senate Democrats are taking a stance against “Medicare for All” right now, it’s likely that these same Democrats would hop on board with a Biden or Buttigieg-style plan. Biden and Buttigieg’s plans may be less destructive to the national economy at large, but they are not any less extreme. 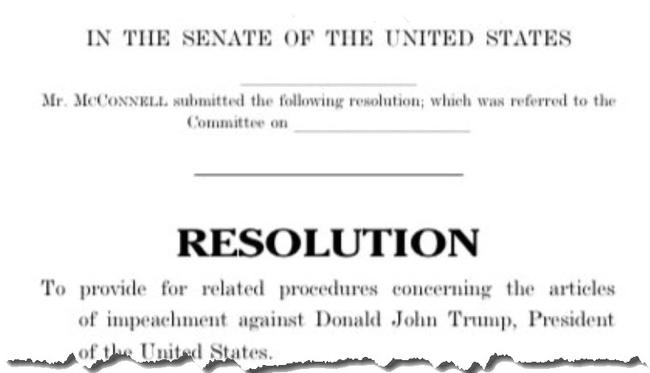 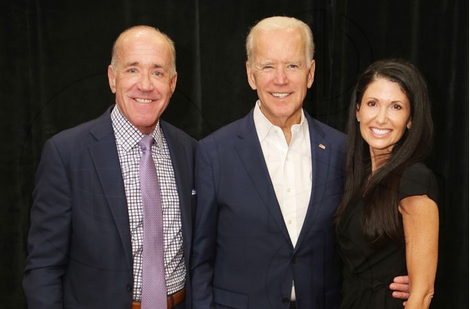 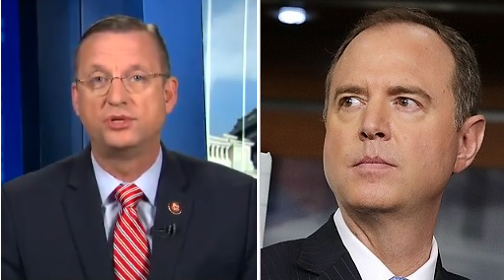 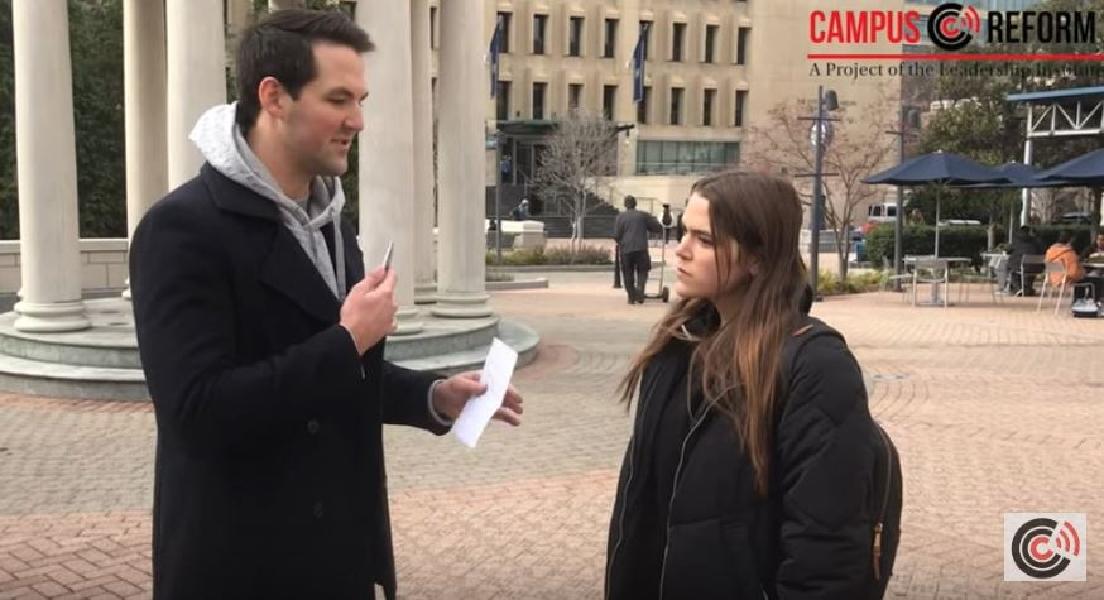 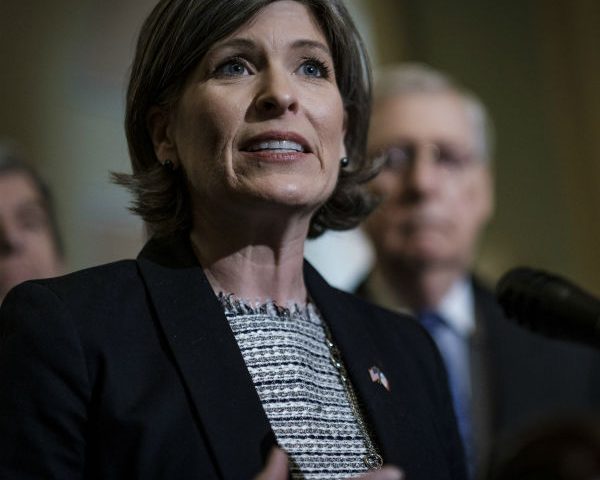