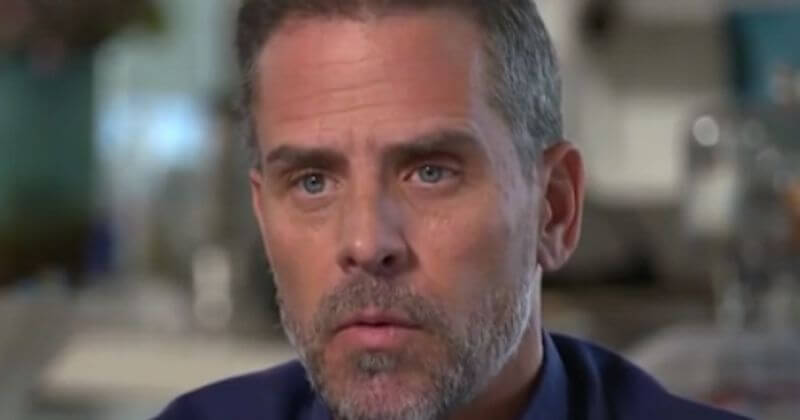 If Donald Trump Jr. or Eric Trump were accused of smoking crack and spending thousands of dollars in strip clubs it would be headline news.

But that is what Hunter Biden is accused of doing while “working” for the Ukrainian firm Burisima by employees of a Washington, D.C. strip club and the media is silent on it.

This is a man who has been in and out of rehab and, while there is no proof that he did any of what these employees have accused him of, one would be forgiven for surmising that where there is smoke there is fire.

And in this case that smoke and fire is alleged to have been coming from a crack pipe in the VIP room Archibald’s Gentlemen’s Club, The New York Post reported.

Workers at Archibald’s, located about three blocks north of the White House, said Biden was a regular there, with two bartenders and a security worker all instantly recognizing his photo and one worker identifying him by name.

Security worker Ranko Petrovic said Biden — the son of former Vice President Joe Biden, the Democratic front-runner to challenge President Trump next year — would routinely hole up in a VIP room and drink during his visits.

Although Petrovic said the club “had no issue with him,” former Archibald’s managing partner James Ritter said one occasion in late 2018 was marred by a “suspicion of drug use.”

“There was a smell of burning Styrofoam in the VIP room. We told him nothing illegal can go on here,” he said to the Post.

“We didn’t see anything illegal. After he was spoken to, the smell stopped,” he said. “VIP employees suspected it was crack.”

Again, change the last name to Trump and you have Anderson Cooper, Chris Cuomo and Don Lemon with their hair on fire.

Ritter said that Biden spent “thousands and thousands of dollars in the Archibald’s VIP rooms,” and used “credit cards that didn’t have his name on it.”

He said that they usually ask that customers pay their bills with credit cards that match the name on their identification but exceptions were made for Biden, as is usual in his life.

Biden has been documented as having gone to rehab six times, by his own admission, for alcoholism and for crack.

“Whenever he was in town he came in for two days in a row, disappeared and come back a month later,” the manager said.

An alcoholic, alleged crack addict, was given a position on the board of a Ukrainian gas company with no experience in the field.

And Democrats, and former Vice President Joe Biden, want you to believe that it did not have anything to do with his last name being Biden. 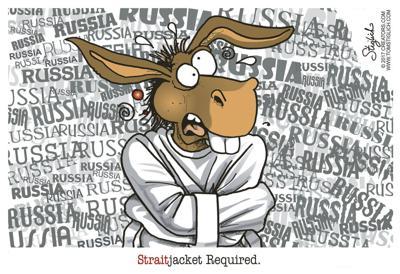 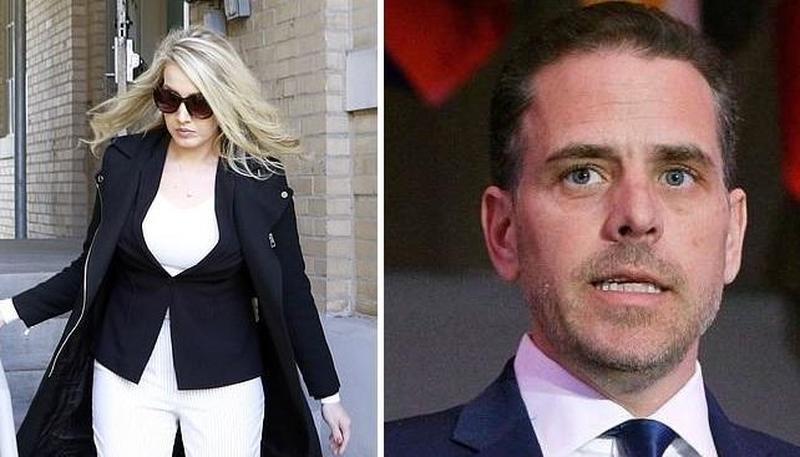 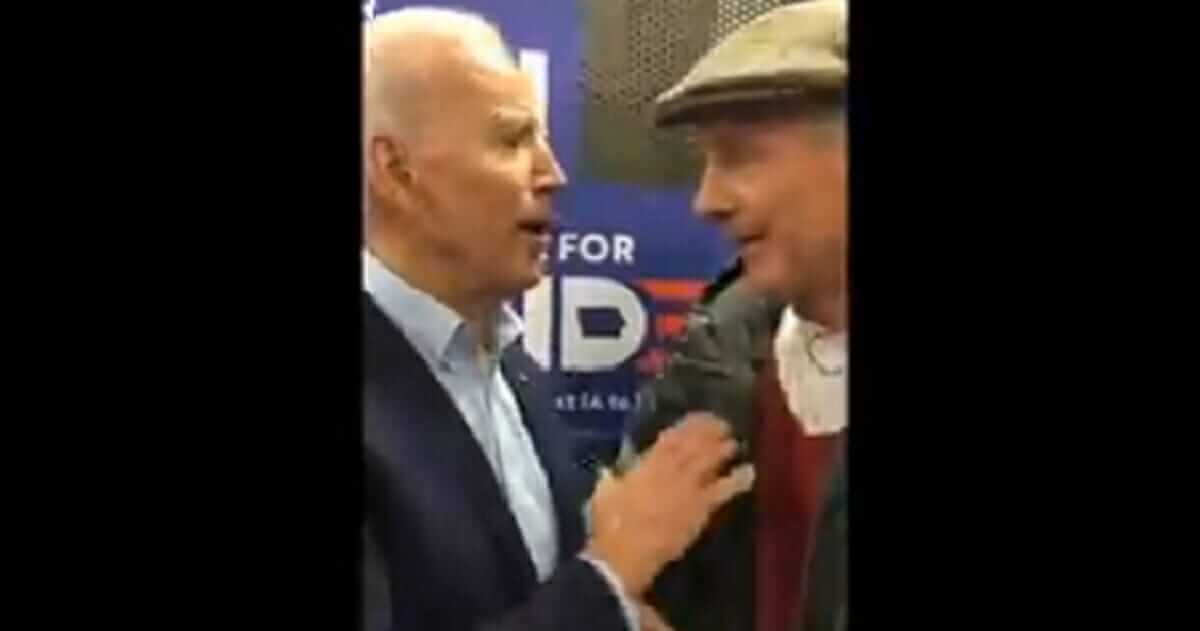