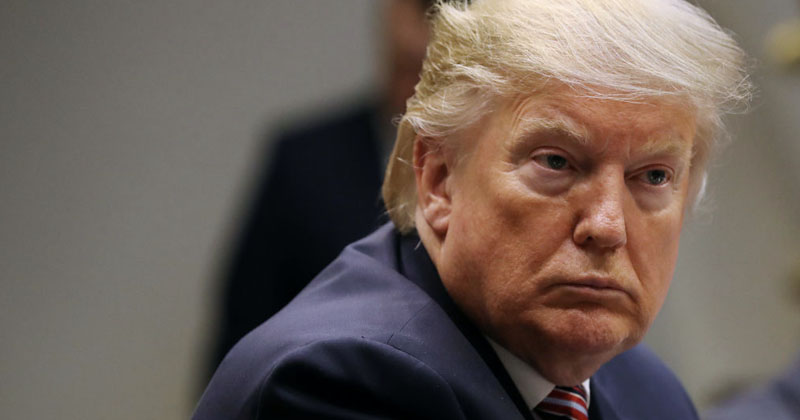 US President Donald Trump has seen red over a newly-adopted plan by the World Bank to loan China up to $1.3 billion annually through 2025. Trump said Beijing “has plenty of money,” urging the bank to cancel the handout.

“Why is the World Bank loaning money to China? Can this be possible? China has plenty of money, and if they don’t, they create it. STOP!” Trump tweeted Friday, taking aim at the decision by the financial body’s board to approve a five-year plan to help China boost its private sector and foster fiscal reforms the day before.

Why is the World Bank loaning money to China? Can this be possible? China has plenty of money, and if they don’t, they create it. STOP!

The plan will see China take in between $1 billion and $1.3 billion each year until 2025, down from $1.8 billion, the average amount of low-interest loans Beijing had been given access to over the last five years.

It is envisaged that the figure would “gradually decline” over the next five-year period. Approving the measure, the World Bank stated, however, that the amount China would be entitled to receive “may fluctuate up and down from year to year” depending on how fast it accomplishes the goals stated in the plan.

Washington has been up in arms over the plan, and, though it can wield a veto on major decisions within the organization, it holds no sway over the Chinese lending scheme, as the move was not decided by a formal vote. US Treasury Secretary Steven Mnuchin has argued that China does not require any outside financial aid, insisting it is wealthy enough to lend money to poorer countries and propel its ambitious Belt and Road Initiative.

US lawmakers have been on the ropes over the decision as well, complaining that tax money taken from American workers will be funneled into China, since the US is the biggest contributor to the World Bank.

“I think many Americans would question why so many American tax dollars are going to support low-interest loans to China,” Senate Finance Committee Chairman Chuck Grassley (R-IA) said Thursday, while also blaming the World Bank for supporting Beijing’s controversial re-education camps in Xinjiang, a region that is home to millions of ethnic Muslim Uighurs.

The new lending scheme comes as the two countries are locked in a bitter trade row – where talks have now stalled – already resulting in ramped up import taxes on billions of dollars in goods. Trump upped the ante earlier this week, warning the US may not strike a trade deal with China until after the 2020 presidential election.

China is building a new (cheap & dirty) coal power plant every week, adding power to tens of MILLIONS of homes while Germans are losing power because they can’t afford it. But China is getting a free pass from the Crony Climatists, globalists who are using environmental scare tactics to transfer wealth & power to the fascist Chinese. 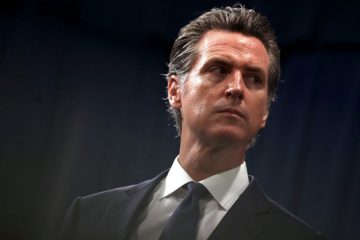 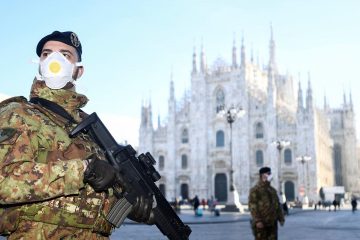 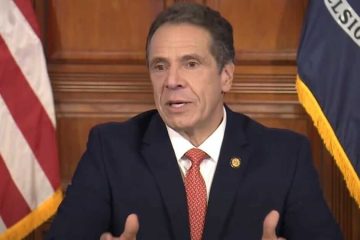 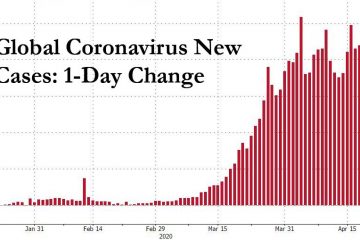 This Is Where The World Is On The "Corona Curve" At… 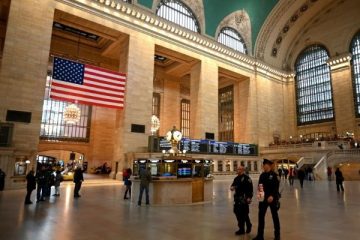