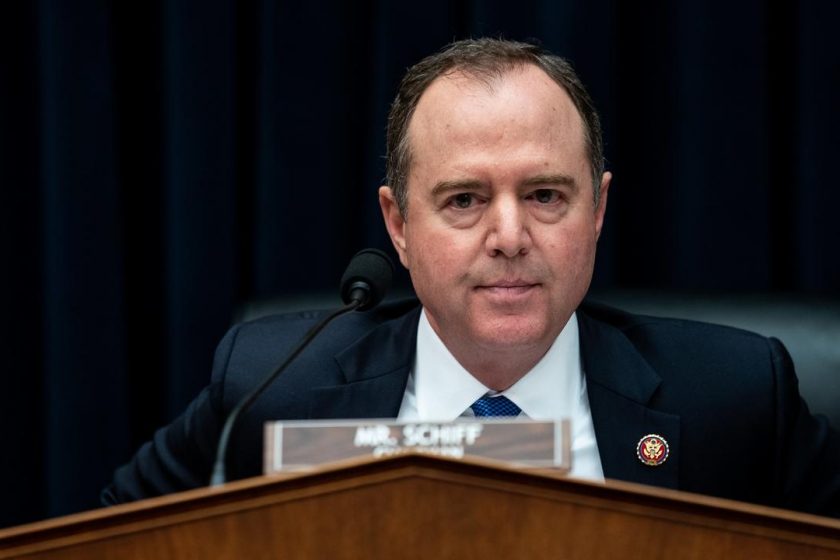 Rep. Adam Schiff (D-CA) says it’s hard to feel sympathetic for former Trump campaign aide Carter Page, despite the fact that he was spied on by the FBI after the agency fabricated evidence to obtain a surveillance warrant from the Foreign Intelligence Surveillance Act (FISA) court.

After the FISA court denied their request, FBI attorney Kevin Clinesmith fabricated evidence to exclude the fact that Page was a CIA source, with “positive assessment,” despite the fact that the CIA informed Clinesmith of Page’s prior work for the agency.

Schiff, however, has no love for Page despite DOJ Inspector General Michael Horowitz finding 16 significant ‘errors’ in the FBI’s FISA applications used to surveil Page.

“I have to say, you know, Carter Page came before our Committee and for hours of his testimony, denied things that we knew were true, later had to admit them during his testimony,” Schiff told PBS News‘ Margaret Hoover. “It’s hard to be sympathetic to someone who isn’t honest with you when he comes and testifies under oath. It’s also hard to be sympathetic when you have someone who has admitted to being an adviser to the Kremlin.”

Hoover countered, noting “But then was also informing the CIA,” to which Schiff replies “Yes, yes.”

“Which we didn’t know about,” replied Hoover.

“Who was both targeted by the KGB but also talking to the United States and its agencies and that should have been included, made clear, and it wasn’t, according to the inspector general,” Schiff responded.

.@RepAdamSchiff is unsympathetic to Carter Page, telling @FiringLineShow that Page “denied things that we knew were true” in testimony, admitted to being an advisor to the Kremlin & “was apparently both targeted by the KGB, but also talking to the United States and its agencies." pic.twitter.com/GkjdGQZWLV

After Schiff’s comments were published, Page responded on Twitter: “There have been various allegations of dishonesty regarding FBI lawyer Clinesmith. On information, belief and firsthand experience since 2017, I have actually found @RepAdamSchiff to be even more untrustworthy and dangerous with his misuse of @DNC lies.”

There have been various allegations of dishonesty regarding FBI lawyer Clinesmith. On information, belief and firsthand experience since 2017, I have actually found @RepAdamSchiff to be even more untrustworthy and dangerous with his misuse of @DNC lies:https://t.co/kMkRYFceGs

If you don't feel sympathy for someone who was wrongly smeared for years as being a traitor, and who was spied on by his own government due to FBI lying & subterfuge, then you're not only unqualified to wield power but probably also a sociopath.

In other words: Adam Schiff. https://t.co/HGoroBIWv8 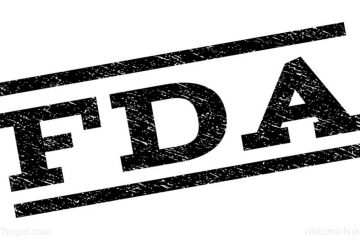 Coronavirus has proven once again that the FDA is… 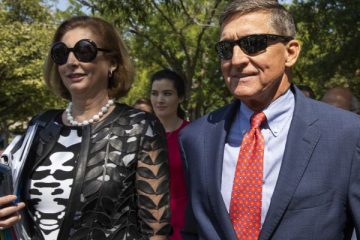 Sidney Powell: FBI 'Knew They Were Making Up a Case' 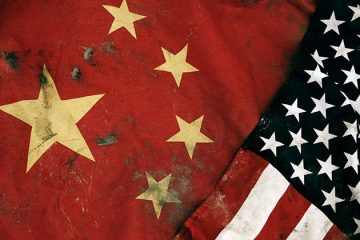 GOP: China Has Infiltrated US Higher Education To… 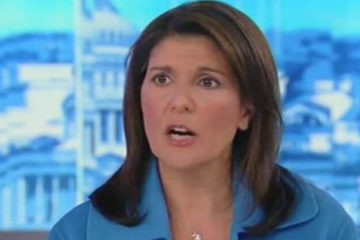 Nikki Haley Piles On Biting Criticism of WHO… 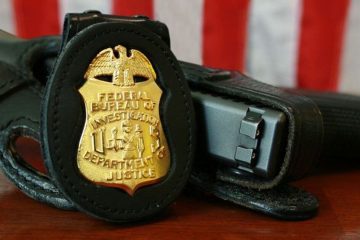 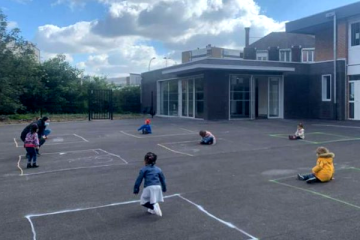