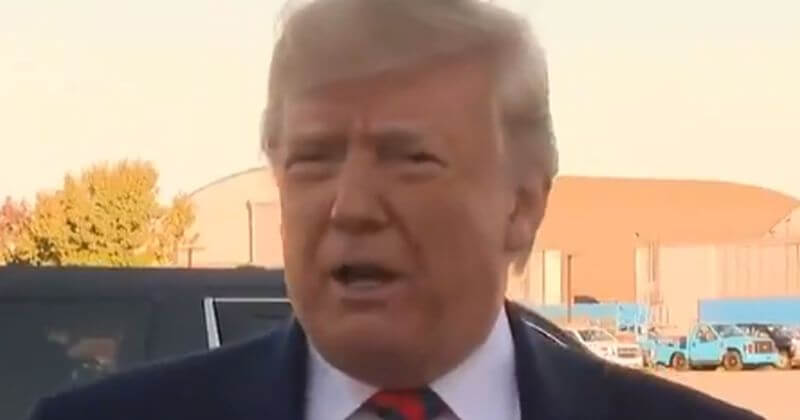 Democratic U.S. lawmakers leading the impeachment case against Republican President Donald Trump said on Saturday the president must be removed from office to protect national security and preserve the country’s system of government.

In a 111-page document filed before Trump’s Senate trial begins in earnest on Tuesday, the lawmakers laid out their arguments supporting charges of abuse of power and obstruction of Congress against the president.

“The Senate should convict and remove President Trump to avoid serious and long term damage to our democratic values and the nation’s security,” the lawmakers said, for the first time formally calling for the Senate to convict the president and remove him from office.

“The case against the president of the United States is simple, the facts are indisputable, and the evidence is overwhelming,” they said.

Trump’s legal team issued a resounding rejection of the impeachment charges, which were read out in the Senate earlier in the week during formalities setting the stage for the trial. They are expected to release a longer, separate response to the Democrats’ pretrial brief on Monday.

Rejecting the charges, Trump’s lawyers reiterated the president’s insistence, echoed by many of his fellow Republicans in Congress, that the charges are nothing more than a partisan attempt to remove him from office, a “dangerous attack on the right of the American people to freely choose their president.”

“This is a brazen and unlawful attempt to overturn the results of the 2016 election and interfere with the 2020 election — now just months away,” they argued in a six-page document released on Saturday.

It was the first time Trump formally responded to the two articles of impeachment – abuse of power and obstruction of Congress – that the Democratic-led House approved late last year.

“President Trump categorically and unequivocally denies each and every allegation in both articles of impeachment,” the Trump lawyers’ document said.

The document filed by the Democratic House impeachment managers on Saturday explained why the House passed the two articles of impeachment, and listed evidence supporting the charges.

The evidence included references to information released in the past few days from Lev Parnas, an associate of Trump’s personal attorney Rudy Giuliani, who was involved in Giuliani’s contacts with Ukraine’s government. 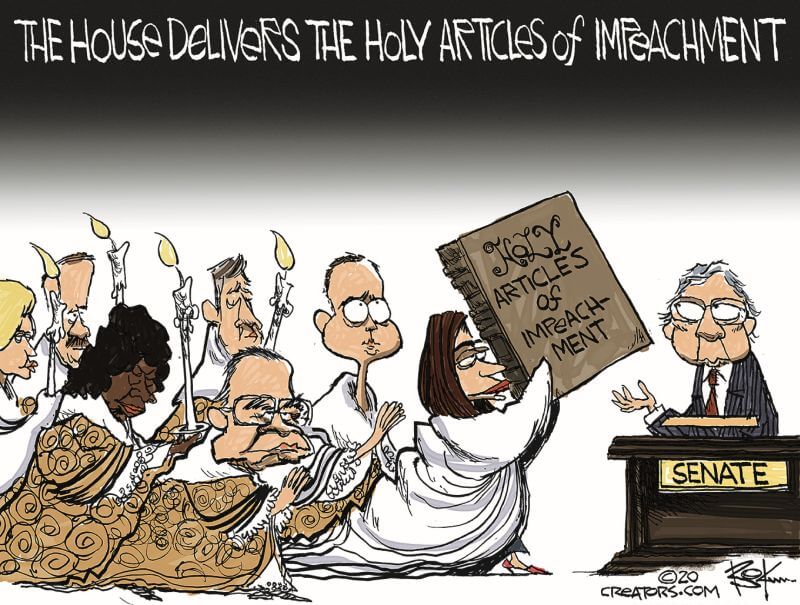 The trial in the Republican-led Senate is unlikely to lead to Trump’s ouster, as no Republican senators have voiced support for doing so and a two-thirds majority vote is required to convict.

The Trump lawyers, in their document, argued that the president acted at all times with full constitutional legal authority, said one of three sources close to Trump’s legal team who briefed reporters on a conference call on Saturday.

“We will take the facts head-on and we believe that the facts will prove, and have proven, that the president did absolutely nothing wrong,” the source said. 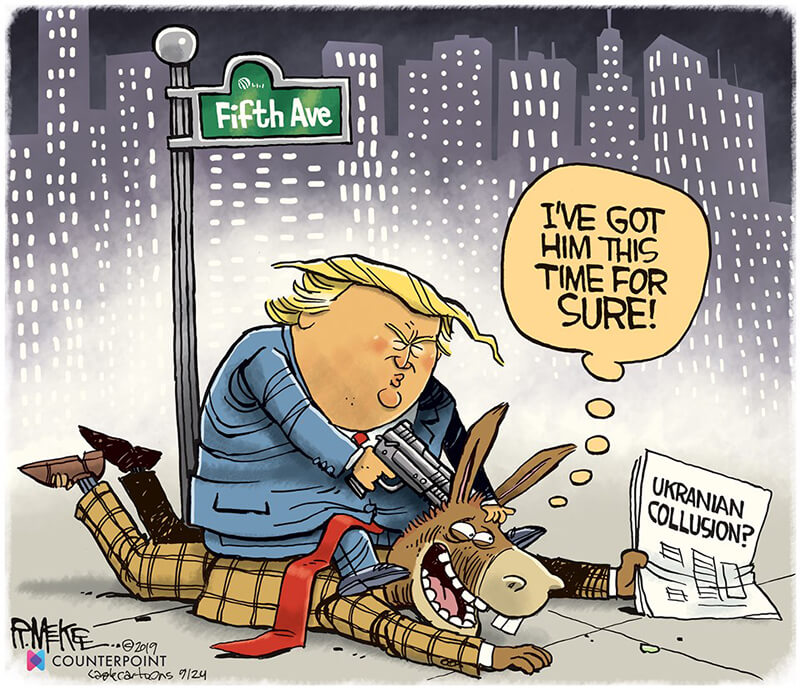 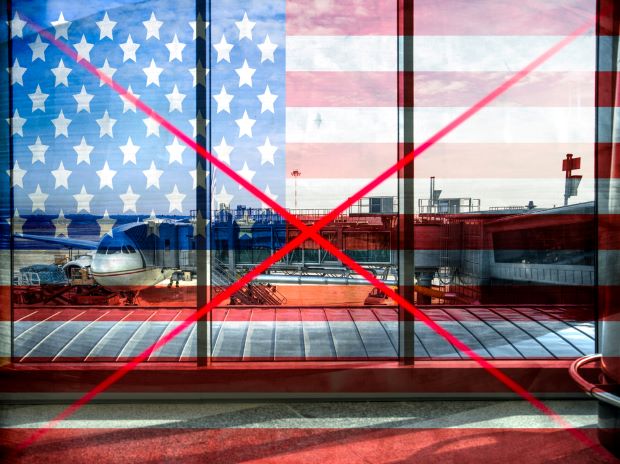 Why President Trump Suspended All Flights From Europe 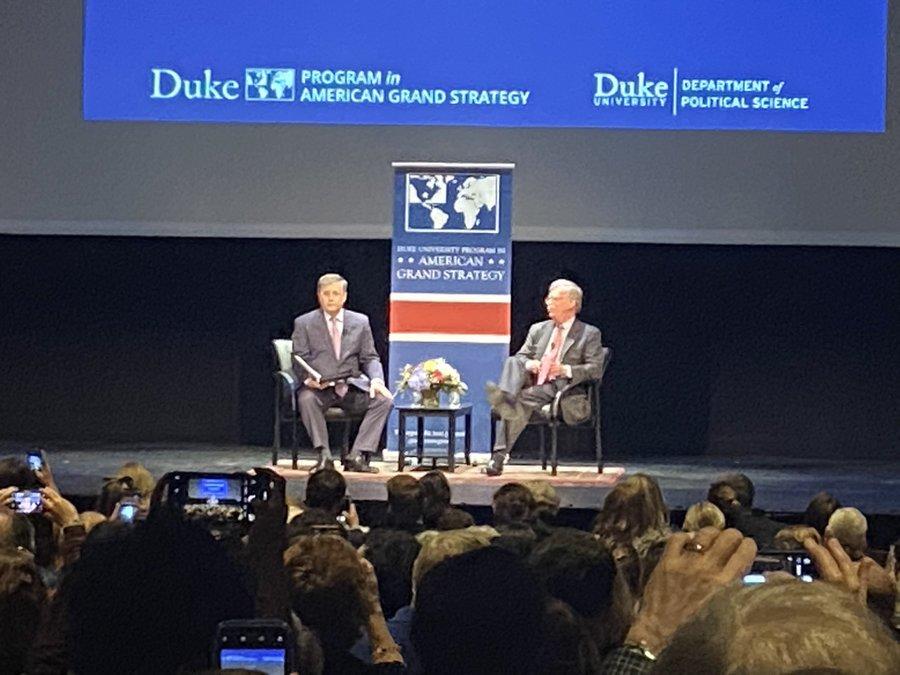 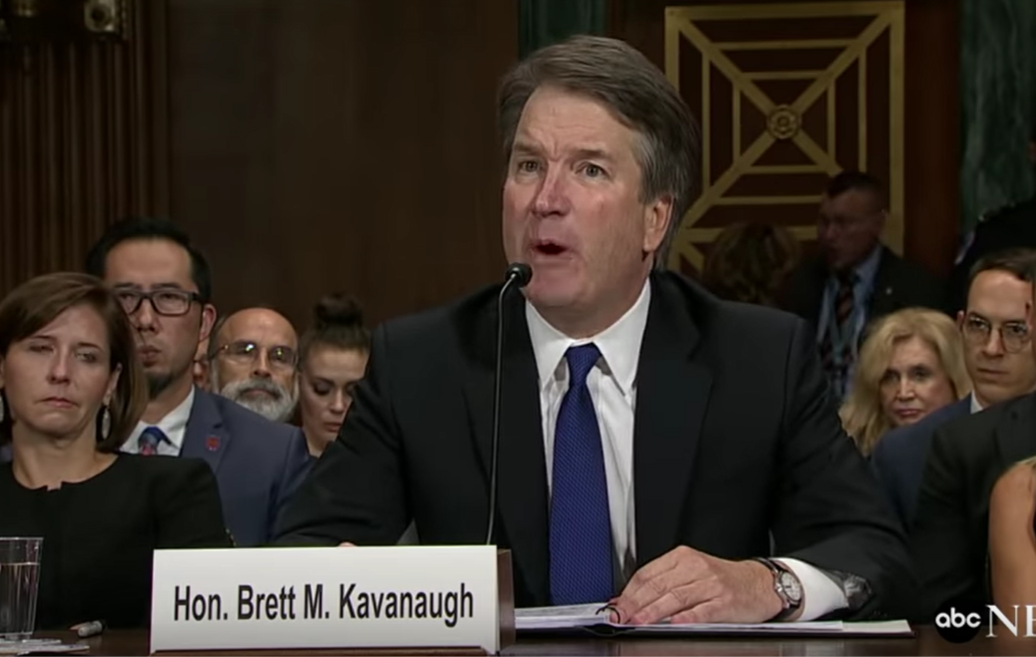 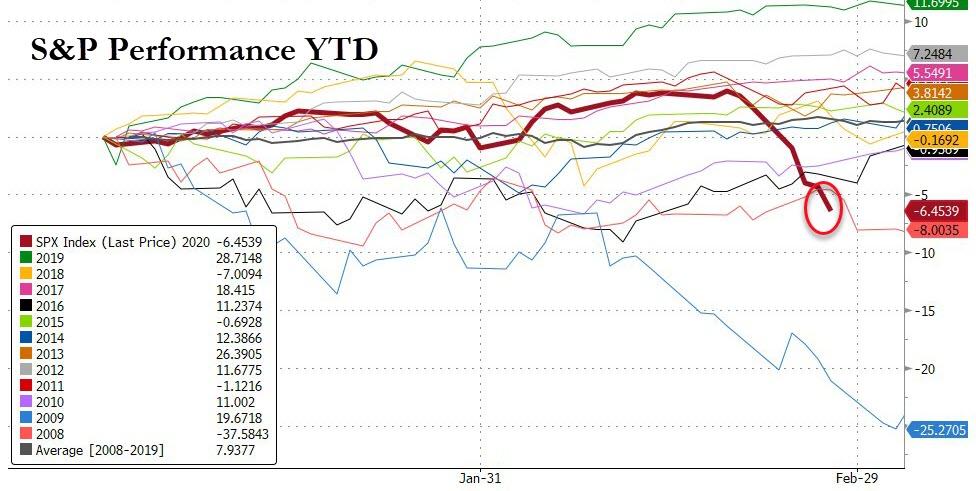 The Last Time This Happened Was Days Before The… 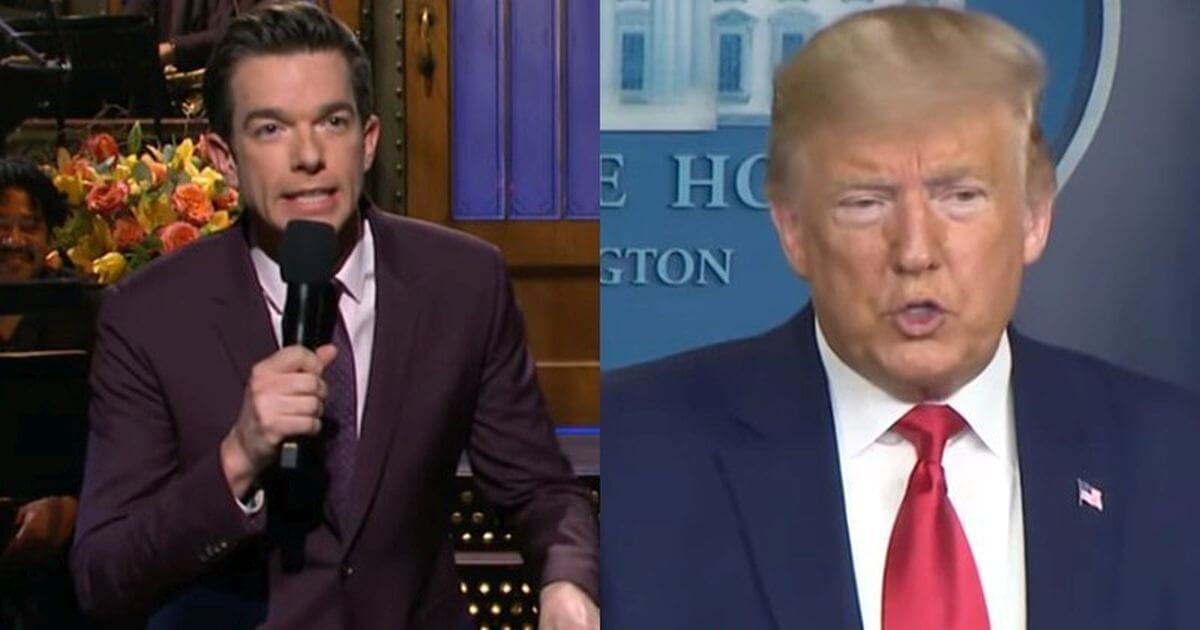 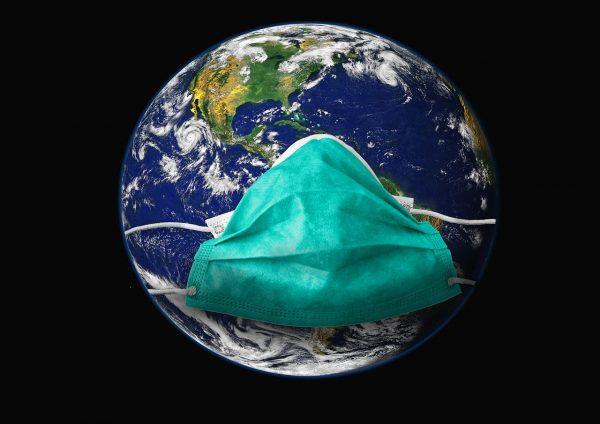 US Coronavirus Cases Double In 48 Hours, And…
9.4k
SHARES
ShareTweet