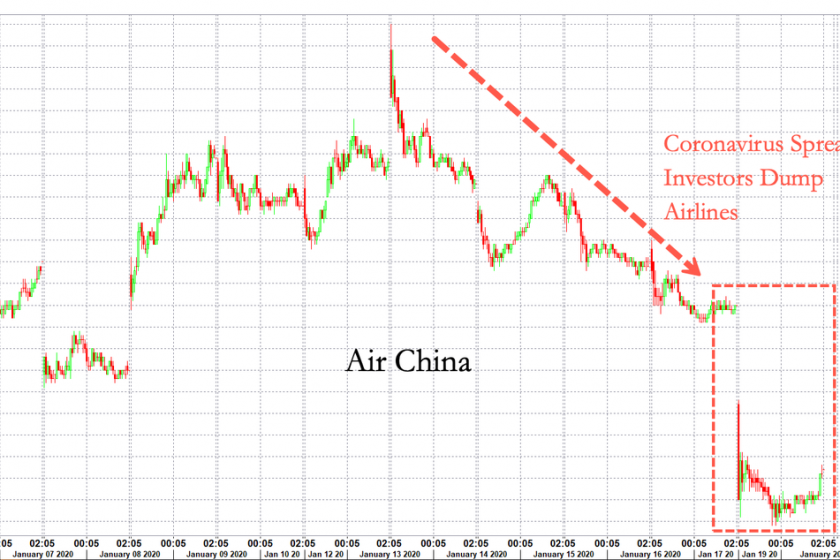 As of Monday morning, three people have died from the pneumonia-like illness, and globally there have been more than 200 reported cases, noted Reuters.

Beijing confirmed two cases of coronavirus Monday, while Guangdong health officials reported one case in Shenzhen – these are the first reports that the virus is quickly spreading from Wuhan, the epicenter.

On Sunday, the World Health Organization (WHO) said the virus originated from a seafood/meat market in Wuhan, has likely spread through human-to-human transmission.

“It is clear that there is at least some human-to-human transmission from the evidence we have, but we don’t have clear evidence that shows the virus has acquired the capacity to transmit among humans easily,” said Takeshi Kasai, the WHO’s regional director for the western pacific, in an interview with Bloomberg TV on Monday. “We need more information to analyze that.”

There are significant concerns about a broader regional outbreak, reports Sunday warned the virus was detected outside China – two in Thailand and one in Japan.

“She was immediately separated for treatment in quarantine at a state-designated hospital,” the SKCDC said.

China’s National Health Commission confirmed Monday that the virus has occurred via human-to-human transmission. This has worried officials in the country and in surrounding countries ahead of the Lunar New Year holiday, in which millions of Chinese tourists are expected to travel across the region, could lead to a widespread outbreak of the virus.

“I believe Chinese tourists will bring the virus to many other countries in Asia in the coming days, due to their overseas travels during the Lunar New Year holiday,” Professor David Hui Shu-Cheong, a respiratory expert at the Chinese University of Hong Kong, told CNN Monday.

Neil Ferguson of Imperial College London warned late last week that upwards of 1,700 in Wuhan had been infected with the virus.

Investors on Monday dumped Chinese airline and casino stocks over fears a widespread outbreak of the virus could lead to lower holiday traffic.

Air China plunged 7.5% in Hong Kong to a one-month low, and China Southern Airlines and China Eastern Airlines were both down at least 3%.

Macau gaming stocks dropped by 4%, the most since last August, with SJM Holdings down 5.6% and Sands China -5%.

Shares of duty-free store operator Dufry fell nearly 7% on Monday over concerns the spread of the virus could lead to decreased air travel.

Mandy Jia, an analyst at SWS, told Bloomberg that investors sold casino stocks because the outbreak of the virus could lead to depressed holiday traffic.

If China and other Asian countries fail to control the spread of the virus during the upcoming holiday season, and a broader outbreak is seen, this could be a risk-off event for global equity markets. 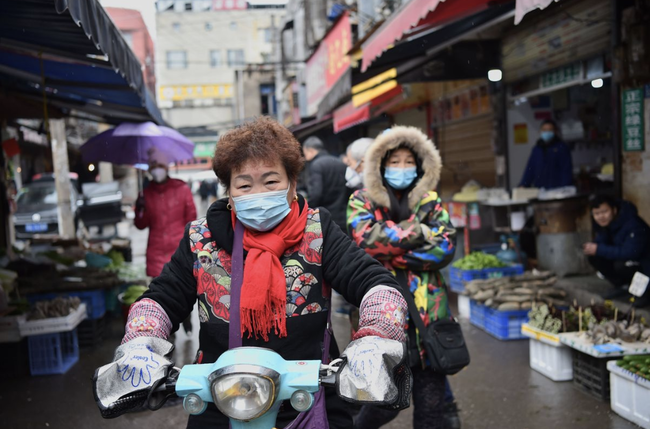 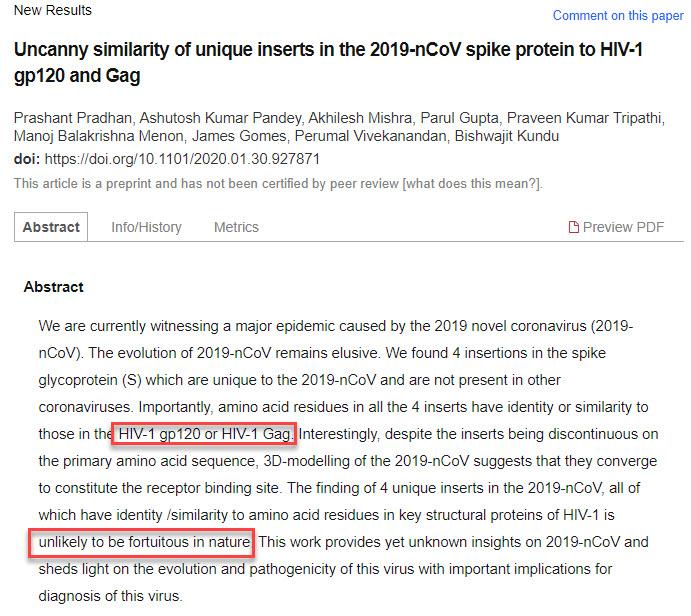 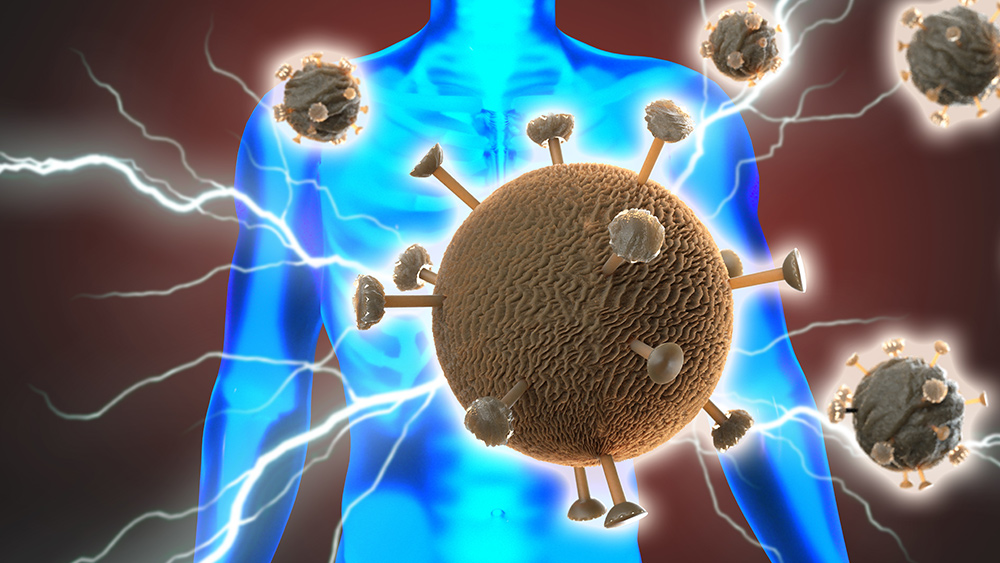 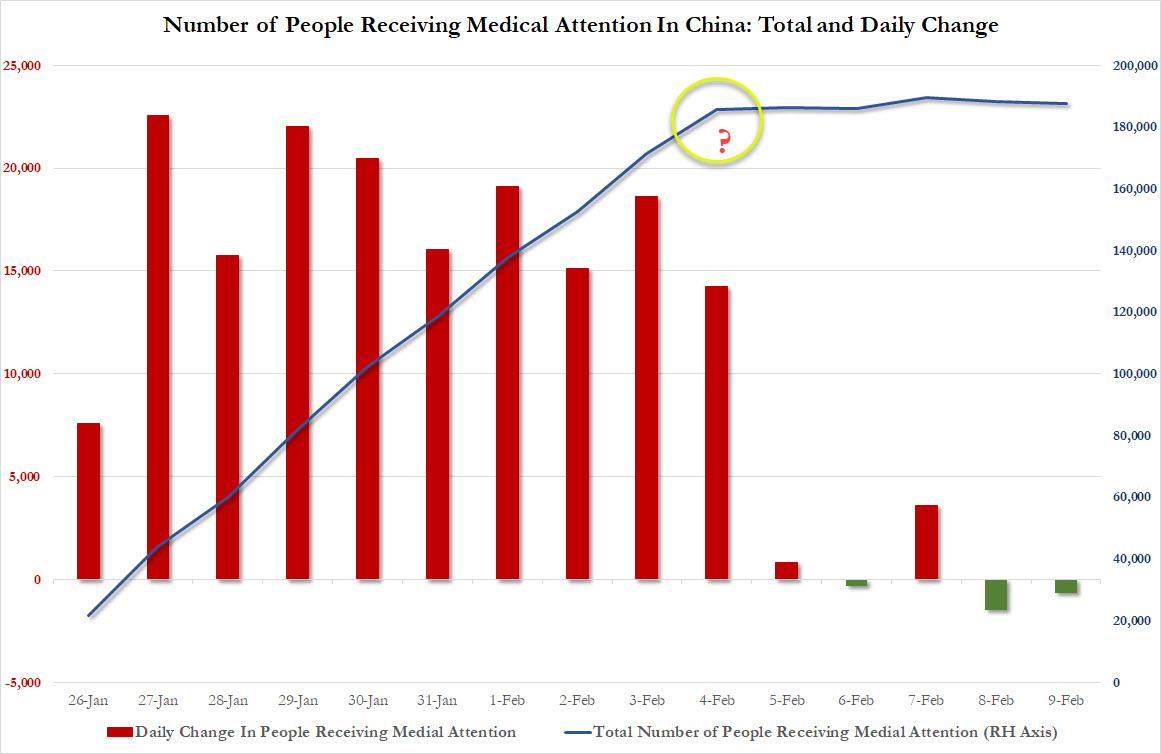 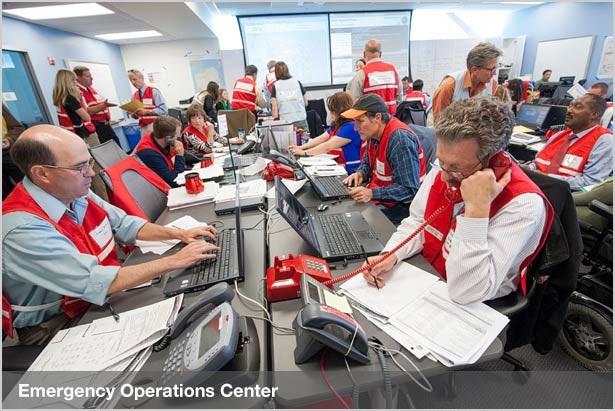