People who have voted for democrats their whole lives got what they voted for and watched their state decline into a bastion of Communism are fleeing in droves to low-tax red states.  The latest numbers from the Census Bureau show that 3.2 million more people fled the tyranny of blue state than came into them.

As Market Watch reported, Americans obviously think there’s plenty wrong with blue states, considering some 3.2 million more people left those blue states than came in from other states from 2010 through 2019.  That’s a pretty large deficit. The bad thing is that these people leave only to vote for additional tyranny in other places.  Take Virginia for example. That state is actually in a human rights crisis since Democrats have taken over.

Merrill Matthews of the Institute for Policy Innovation, a conservative think tank in Dallas, said the data confirms what he’s been saying for years: “Voters around the country are concluding it’s better to be red than dead.” In a recent opinion piece he wrote for the Hill, Matthews described how voters are increasingly fed up with higher taxes, heavy regulations and the rise of social “wokeness.” These, he said, have come to characterize most blue states. –Market Watch

People have increasingly become aware of the fact that taxation is theft and regulations are enslavement, so it makes sense that they will avoid both as much as possible.

Because of this exodus, certain states will pick up seats while others are set to lose some. Specifically, Texas is expected to pick up three seats; Florida two; and Arizona, Colorado, Montana, North Carolina and Oregon one each. Each of these 10 states is projected to shed one seat: Alabama, California, Illinois, Michigan, Minnesota, New York, Ohio, Pennsylvania, Rhode Island, and West Virginia.

The net impact, Matthews said, ultimately favors the GOP, since five of the seven states gaining seats voted for Trump in the 2016 election, according to his article published on The Hill.

Nine years ago I published a piece that asserted, “Voters around the country are concluding it’s better to be red than dead,” applying almost the exact opposite meaning to an old phrase referring to communism. New Census Bureau figures appear to confirm my prediction — mostly.

I argued that voters wanting to live in a business-friendly, fiscally responsible state that minimizes its tax burden would either vote out the liberals destroying their state’s economy or flee to a red state. The latest Census Bureau report highlights the red-state shift. -Merrill Matthews, via The Hill.

Some of the people leaving traditionally blue states “appear to drag their pro-big-government philosophy with them,” Matthews said. Texas, for example, has been gaining Golden State defectors for a while now and turning increasingly blue in the process.  So the Communists flee California, only to turn the states they arrive in into other Communist dystopias.

This would be the first time ever that California has lost a seat, however, which, Matthews said, is “a tacit repudiation of California’s over-the-top taxes and policies.”

Unfortunately, you won’t be “free” if you flee from a blue state to a red one, but you may not have to pay nearly as much theft or be forced to comply with regulations that’ll impoverish you. This is a sign though, however small, that people are awakening to the fact that they should no be owned by politicians and the government in any capacity. 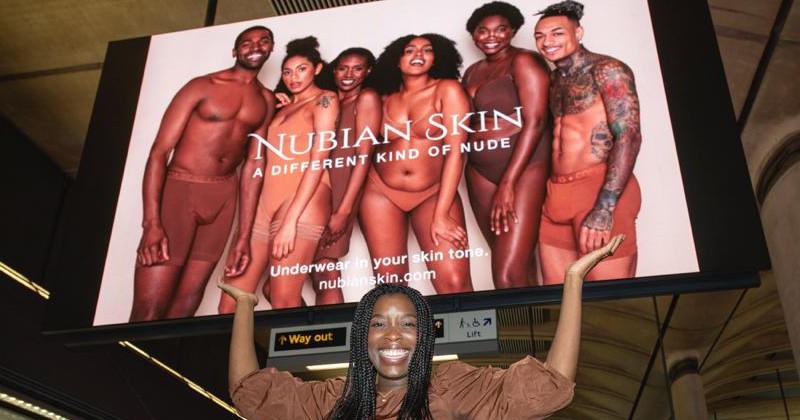 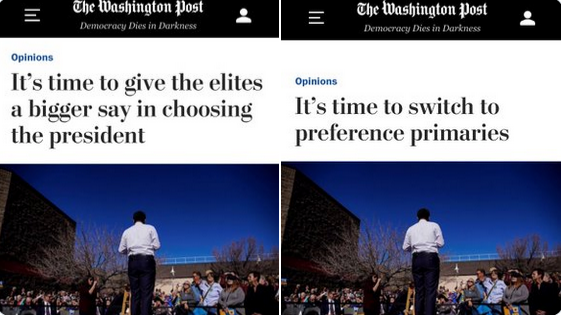 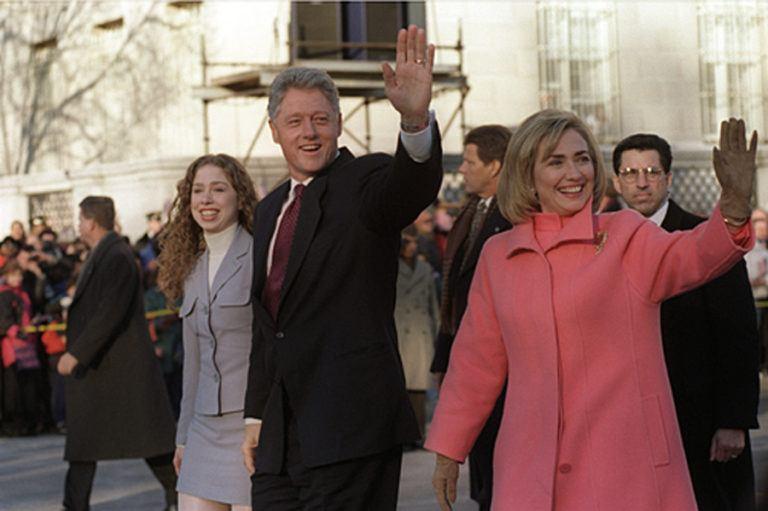 The Myth Of The "Electable" Democrat: Neoliberal… 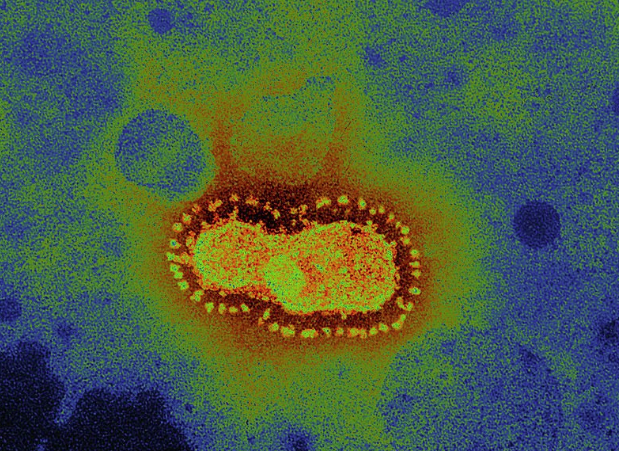 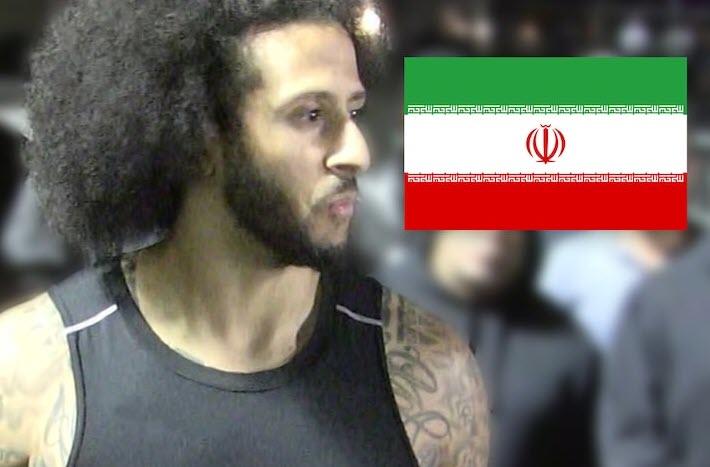