OPEC+ is no more, after a torrid 24 hours in which Russia overturned the balance of power in the oil world, leaving the members of OPEC+ dazed and confused, shocking Saudi which now faces social unrest with the price of oil far below Riyadh’s budget, and – in a repeat of the Thanksgiving 2014 OPEC massacre – sending oil prices plunging by the most since the financial crisis.

And now, Bloomberg has the stunning backstory behind Friday’s announcement that Russia is quitting its output deal with OPEC and its allies, after last week’s Vienna summit meant to back a proposal by oil producers to cut output collapsed, causing a 10% plunge in oil prices, with some markets seeing their biggest one-day falls since the financial crisis.

Driving a stake right through the heart of his former OPEC colleagues, Russian Energy Minister Alexander Novak said that “considering the decision taken today, from April 1 of this year onwards, neither we nor any OPEC or non-OPEC country is required to make (oil) output cuts.”

With global fears over coronavirus already severely impacting the oil market (down 30% since the start of the year), and with the Russians surprising oil ministers gathered at OPEC headquarters by suddenly abandoning a plan meant to keep oil prices steady, the biggest shock was felt by the Saudis, because as Bloomberg puts it, Putin has just effectively dumped crown prince MbS to start a war on America’s shale oil industry:

Alexander Novak told his Saudi Arabian counterpart Prince Abdulaziz bin Salman that Russia was unwilling to cut oil production further. The Kremlin had decided that propping up prices as the coronavirus ravaged energy demand would be a gift to the U.S. shale industry. The frackers had added millions of barrels of oil to the global market while Russian companies kept wells idle. Now it was time to squeeze the Americans.

After five hours of polite but fruitless negotiation, in which Russia clearly laid out its strategy, the talks broke down. Oil prices fell more than 10%. It wasn’t just traders who were caught out: Ministers were so shocked, they didn’t know what to say, according to a person in the room. The gathering suddenly had the atmosphere of a wake, said another.

Heading into Friday’s critical session, OPEC had been pushing for an additional 1.5 million barrels per day of cuts, reducing production by 3.6% of the world’s total supply, which would have required Russia and other non-OPEC states (but mostly Russia) to contribute 500,000 bpd to the extra cut.

“Of course, to upset Saudi Arabia could be a risky thing, but this is Russia’s strategy at the moment – flexible geometry of interests,” Dynkin added, but what he really meant is flexible budgets, because unlike the rest of OPEC+, “Russia’s budget is better prepared for lower oil than six years ago.” As such, the Kremlin can now sit back and wait as one after another OPEC nation gets “Venezuela’ed”, and its production permanently taken offline amid social unrest, resulting in far lower long-term output.

The ultimate target, of course, is US shale – drag the price of oil low enough for long enough, and Russia may just succeed where Saudi Arabia failed in 2014, after shale – funded generously by junk bonds – not only survived the great oil price crash of 2014/2015, but has since reached record output. But new storm clouds are coming out…

Meanwhile, it is unclear what’s next for Russia’s diplomatic ties with Saudi Arabia: Putin’s cultivation of deep engagement with the OPEC+ coalition over the past three years is what helped cement a bond with Saudi Arabia’s leader MbS.

But now it seems Riyadh’s more powerful ally the United States is pushing Russia into a position of seeing itself as ‘forced’ to react at an opportune moment of extremely heightened market sensitivity, given Washington’s recent crippling Nord Stream 2 sanctions and measures against Russian state-oil giant Rosneft. 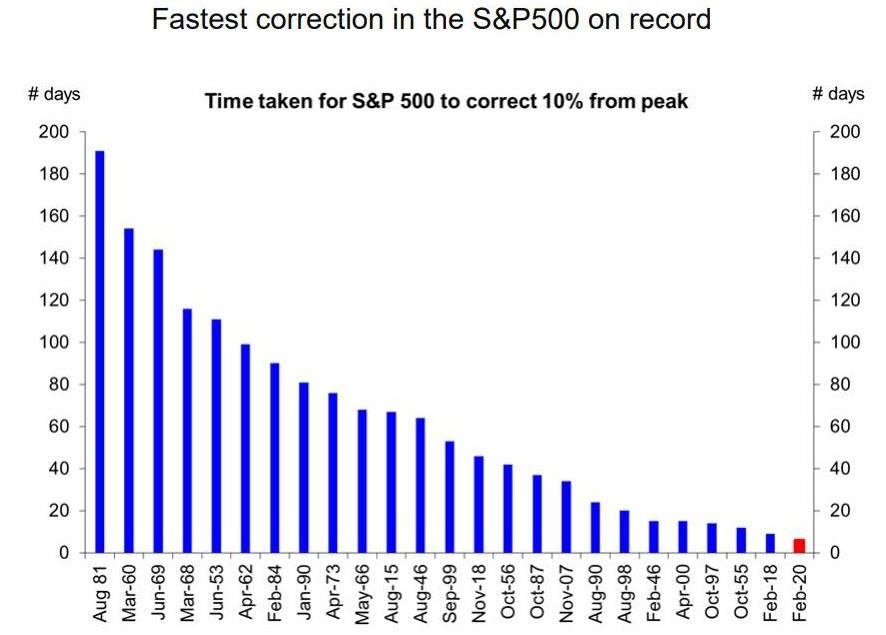 "I Am So Angry My Mind's Gone Blank": China Outrage… 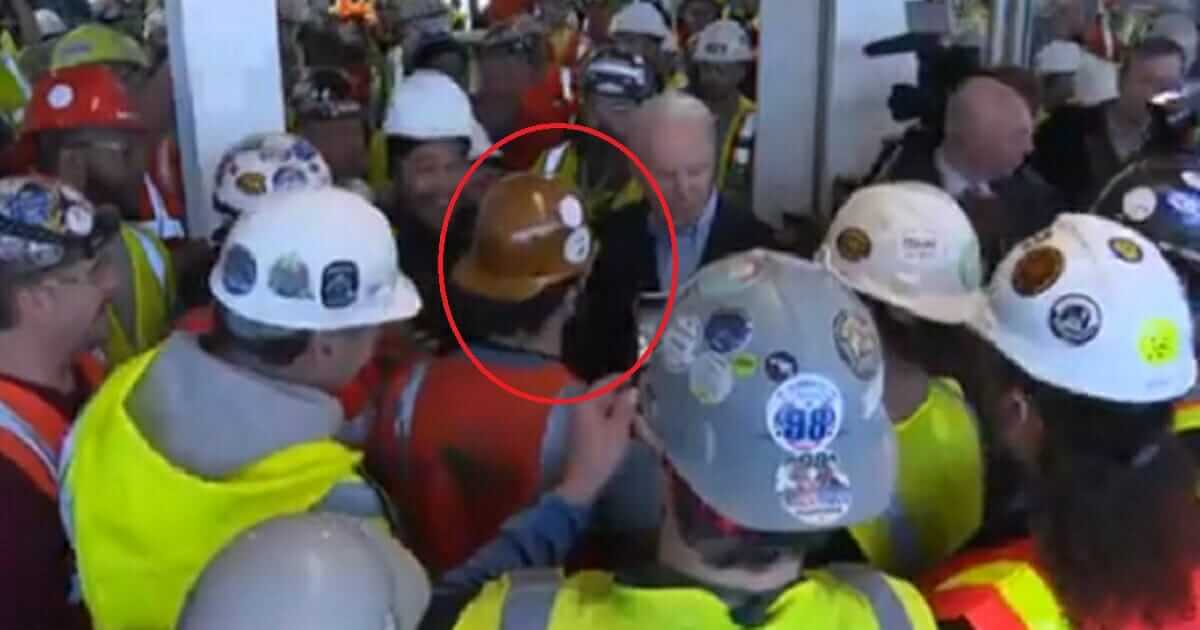 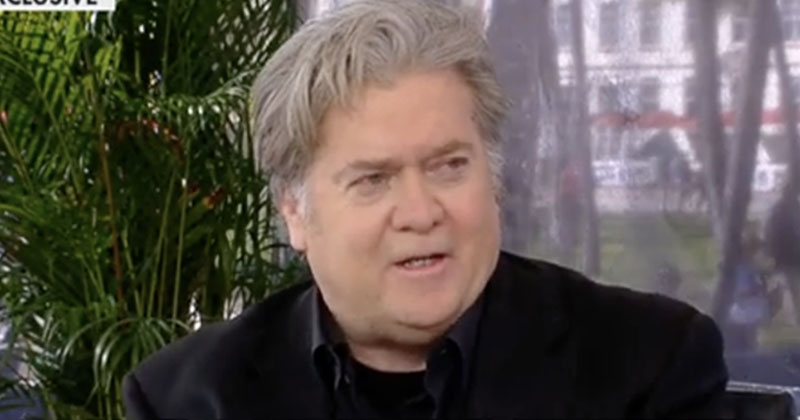 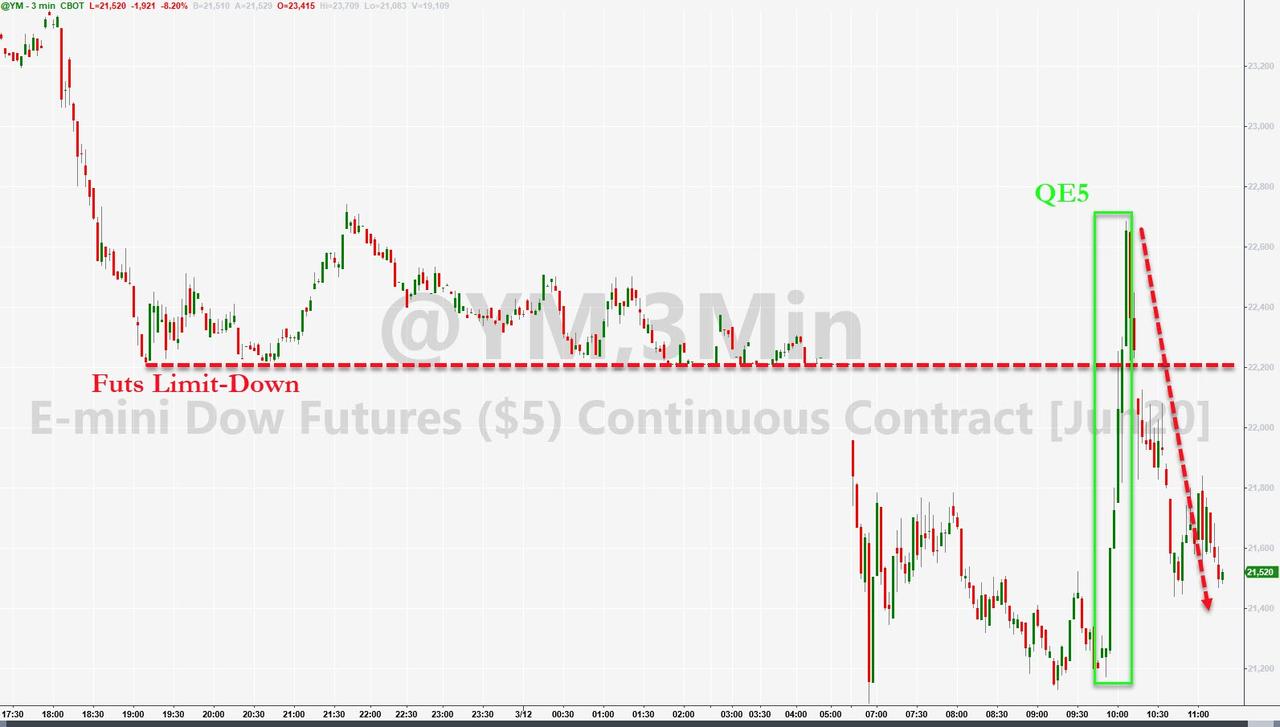